Amid weakening won, US cross-border shopping less attractive to Koreans 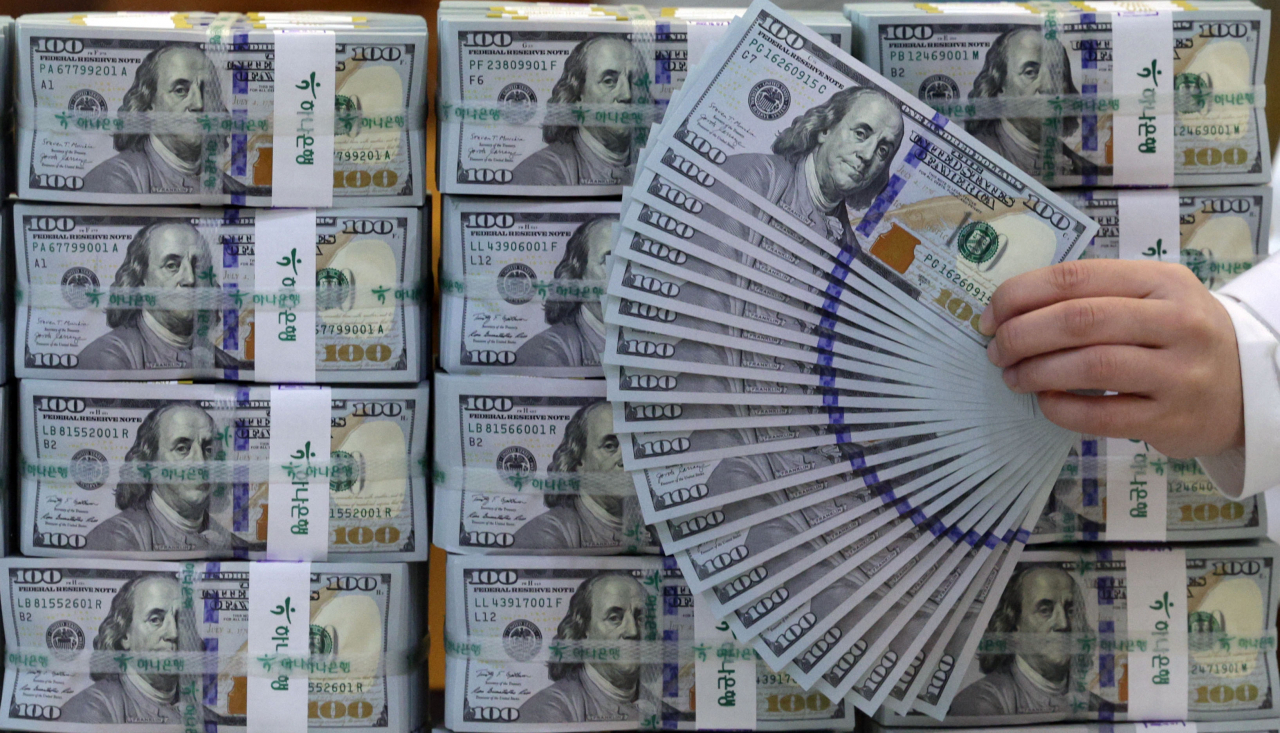 With the Korean won falling sharply against the US dollar, cross-border shopping on US platforms has become less attractive to Korean shoppers in a peak season that includes Black Friday in the US, sources said Monday.

According to Statistics Korea data, transaction volume of cross-border shopping from the country to the US increased on-year by a mere 6.4 percent to 512.3 billion won ($358.9 million) in second quarter. Last year, the figure had spiked 25.7 percent compared to 2020.

Noting that last year’s exchange rate was 1,100 won, 12.7 percent lower than that of this year’s second quarter, the actual amount of purchases made through US online shopping platforms this year appears to have shrunk, sources said.

Compared to the first quarter, the transaction volume decreased by 7.6 percent from 554.3 billion won.

A white-collar worker surnamed Yoon said, “I usually buy vitamins, Omega-3 and other nutritional supplements through iHerb during Black Friday. But I don’t think there will be much of a price advantage this year because of the plummeting won-dollar exchange rate.”

This year, Black Friday in the US is slated for Nov. 25.

On the other hand, the transaction volume of cross-border shopping from Korea to Japan has skyrocketed by 31.1 percent to 103.8 billion won, fueled by the weakening yen against the won. Purchases made through Japanese online platforms jumped 11.7 percent compared to the previous quarter.

Lotte On, the e-commerce arm of the retail giant Lotte, is selling more than 150 bestselling products this month without applying the falling won-dollar exchange rate to the price. The company said it bought the products in advance and made agreements with the brands to lower the price.

The local currency recorded 1,412.40 won against the US dollar at the closing bell on Friday, down 10 won from the previous session. Won closed at 980.43 won against Japanese yen, up 6.42 won, in the cited period.