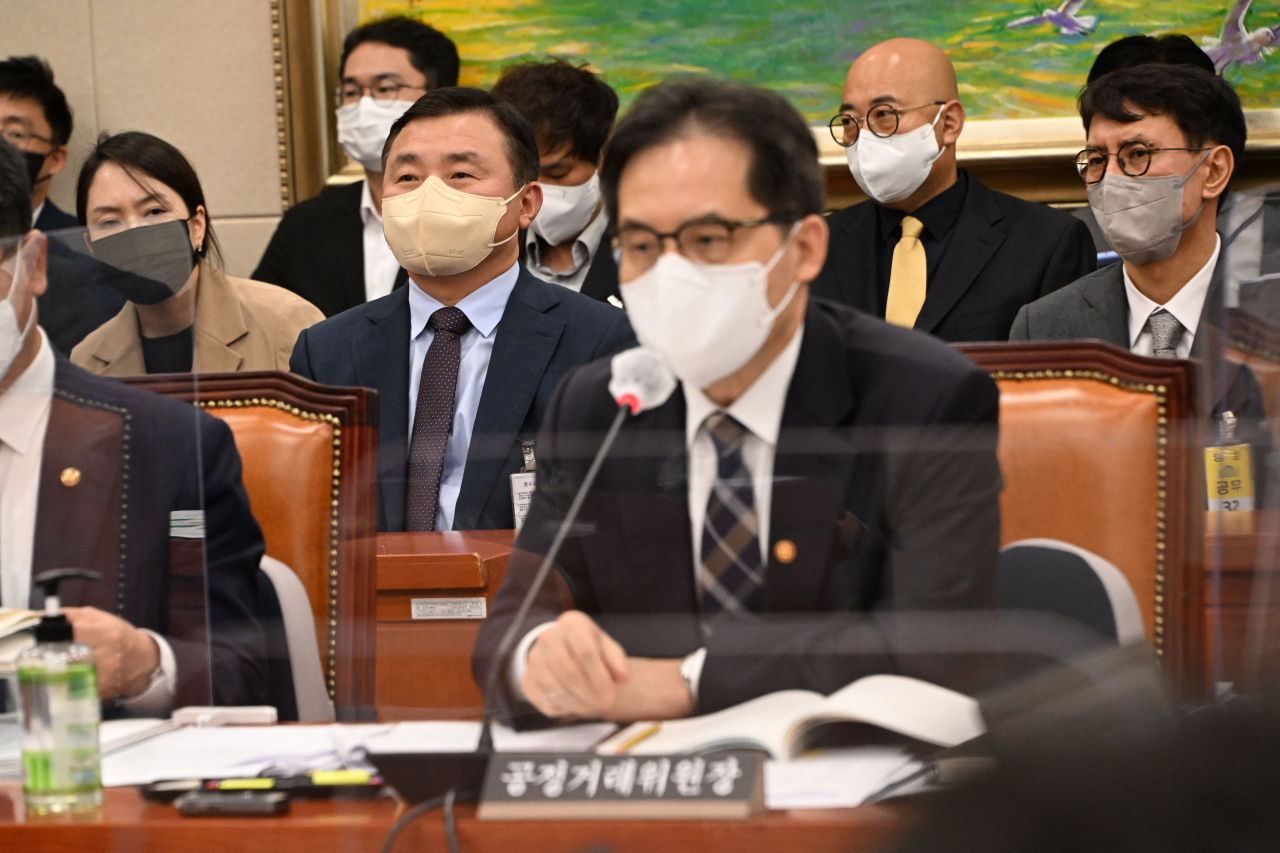 South Korea’s antitrust regulator, the Fair Trade Commission, is likely to go through an organizational reform to enhance its role in investigating antitrust cases and while focusing less on policy formulation, related ministries said Sunday.

The plan set to be carried out by the end of this year, would have the agency focus more on regulating unfair practices, they said.

Currently, the FTC is consists of a committee and a secretariat. The committee is the decision-making body that has nine commissioners who make decisions on competition and consumer protection issues. The secretariat is a working body in charge of drafting market competition policies and also investigating antitrust issues.

Han Ki-jeong, chairman of FTC, told lawmakers at a parliamentary hearing session on Friday that the reform is about separating the investigative and policy drafting roles within the secretariat, while keeping the division physically unchanged.

Such workload division, however, is expected to speed up investigations into businesses’ criminal allegations, according to the FTC.

“Sometimes investigations are put aside when a policy-related issue pops up. Also, when investigating antitrust issues, we must follow established rules, but having officers working on the investigation also establishing those rules could break the check-and-balance system,” an FTC official explained.

The FTC is currently studying the EU model of managing its regulatory body, which has separate departments for policy drafting, and investigation for different industries. It is also looking into the Japanese and Singaporean models that have the secretariat as a separate organization.

This comes after President Yoon Suk-yeol ordered the FTC on Aug. 16 to seek organizational reform to enhance the transparency of its investigations, speed up the investigation process, and meticulously preserve evidence. He appointed Han, former president of Seoul National University School of Law, as the FTC head on Sept. 16.