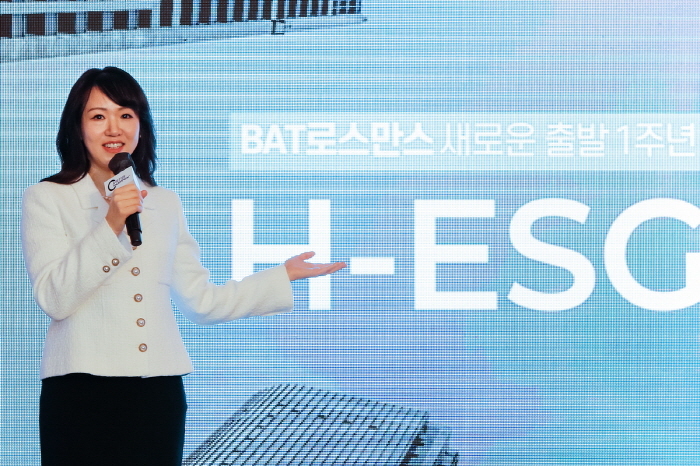 The study reported that those who switched from combustible cigarettes to Glo showed similar levels of biological markers related to cardiovascular and lung diseases, and cancer to the group who quit smoking, said Goodall. Glo users also exhibited a low level of potential harm associated with early disease development even when compared to the nonsmoking group, she added.

BAT Group said it carried out over 200 chemical tests and 75 biological tests for Glo, which have shown the toxicants produced in the smoke that comes from burning tobacco either was not detected or was significantly reduced in the heated tobacco product.

The clinical trial was conducted on 500 adults between age 23 and 55 in a real-world setting with strict protocol on four experimental groups — nonsmokers, those who quit smoking and keep on smoking combustible cigarettes, and smokers who switched to Glo.

The study was published in the medical journal “Internal and Emergency Medicine” on Aug. 28.

While health authorities have said there is a lack of evidence to prove noncombustible cigarette products are less harmful than traditional ones, Kim Eun-ji, country manager at BAT Rothmans, said the company would communicate more with them, adding that they have a different view on the matter.

“Our Sacheon factory will continue to be at the forefront of manufacturing and shipping noncombustible cigarette products to Asian-Pacific countries,” said Kim.

South Korea is one of the most important markets that use Glo, Goodall said.

“We believe the country will play a vital role in securing over 50 million noncombustible cigarette users worldwide by 2030 and achieving our goal — ‘building a better tomorrow,’” Goodall added.