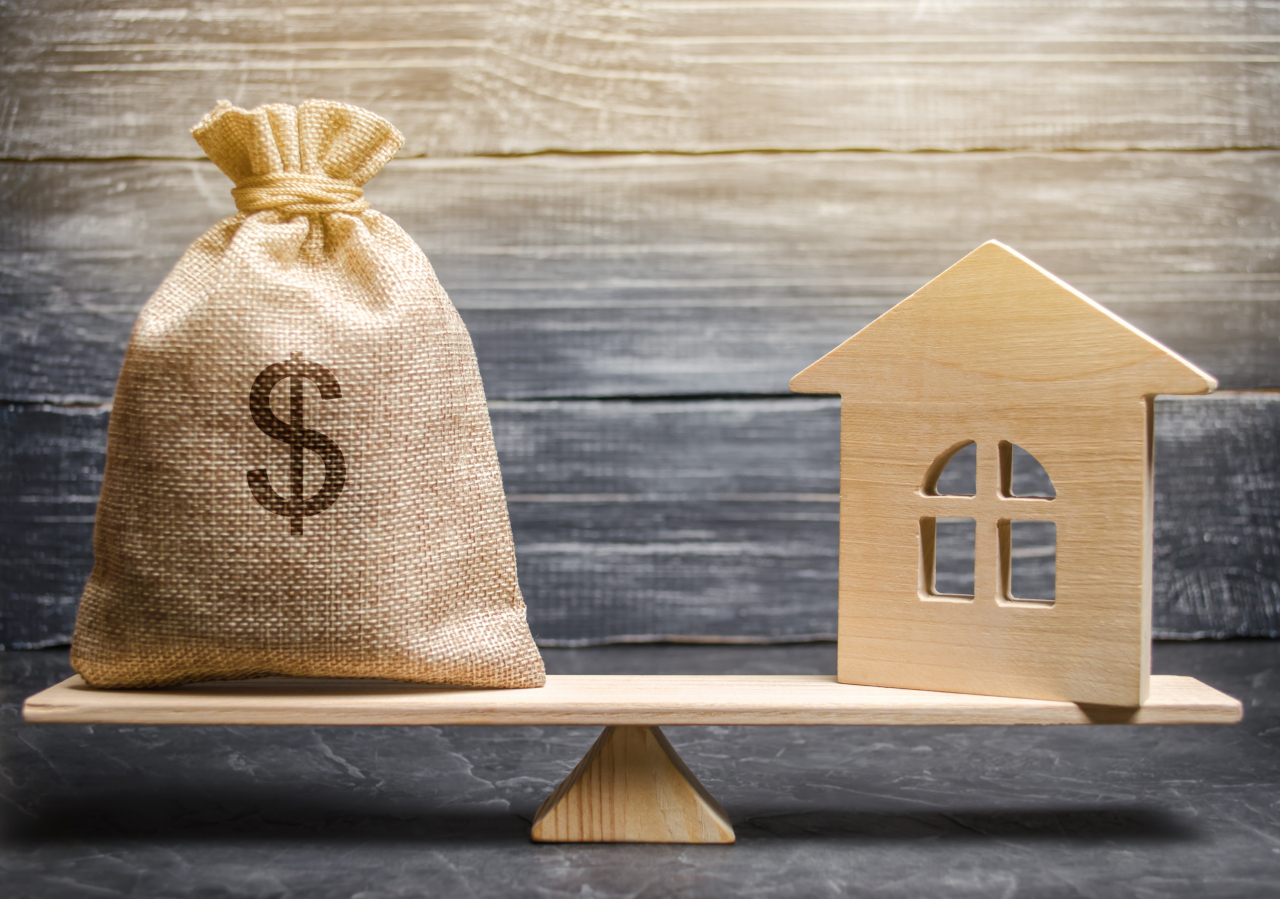 Some 381,000 households would be unable to repay their loans even if they liquidated everything they have including their homes, as of December last year, Bank of Korea data showed Monday.

The report — revealed by Rep. Kang Jun-hyeon of the main opposition Democratic Party of Korea as part of the annual parliamentary audit — said “riskier borrowers” account for 3.2 percent of the entire loan group, with their loan volume making up 6.2 percent of the total at 69.4 trillion won ($48.6 billion).

A single interest rate hike of 50 basis points, twice the usual size, would push up the interest owed by 6.5 trillion won for all borrowers combined, the central bank added. The BOK is expected to back a second raise of 50 basis points Wednesday, and potentially another in November, to corral persistent inflation. The 100-basis-point hikes in a row would take the policy rate to 3.5 percent by year-end.

“Given the mounting debts, raising borrowing costs could not only burden borrowers but expand volatility in financial markets,” the BOK said. Inflation and a global rush to tighter policy to contain it are major concerns for policymakers, according to the bank. Rapidly rising US interest rates have stepped up calls for a currency swap deal to prevent a dollar shortage.

In September, Korea’s foreign exchange reserves shrank by nearly $20 billion, the biggest monthly decline in 14 years, because intervention had taken place to limit the wild swings in the Korean won, which now sits at a 13-year low against the US dollar.

But the shrinking dollar reserves in no way are a prelude to a currency crisis, reminiscent of the 1997 Asian financial crisis, the bank says, with the governor maintaining that reserves are still strong despite the recent dollar drop. Gov. Rhee Chang-young, who left the International Monetary Fund to join the central bank in April, last week told the National Assembly that the group shares his view.

Whether a currency deal with the US could calm local currency markets in the long term is debatable, Rhee added, saying the decision “rests solely on the US” anyway. “It’s not really my place to comment on the issue,” he said.

The two countries last signed a currency deal in March 2020 amid the COVID-19 pandemic outbreak. That deal expired last year.