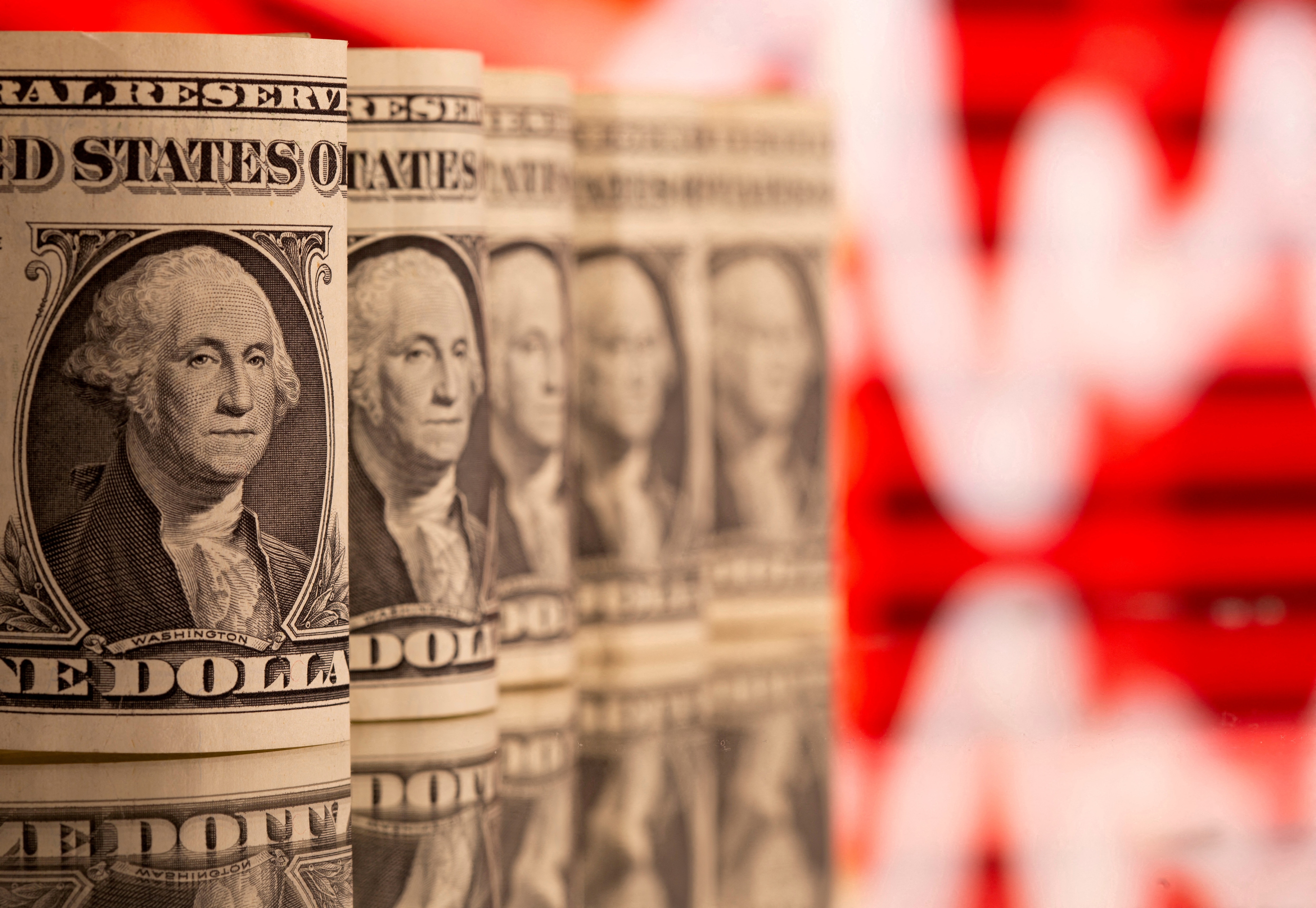 Dollar weakens ahead of key US inflation data

The dollar eased further on Tuesday ahead of US inflation data that could show some signs of softening, while the euro found its footing above parity on hawkish comments from policymakers that rates would need to increase further.

The dollar index, which measures the greenback against a basket of six currencies including the euro, eased 0.4 per cent to 107.76, after falling 0.7 per cent on Monday, the largest daily decline since August 10.

The dollar was softer against the yen, down 0.5 per cent at 142.06, as the Japanese currency found support from comments from officials signalling the government could take steps to counter excessive yen weakness.

“I think the Fed will hike by 75 basis points even if it is a soft number,” said Niels Christensen, chief analyst at Nordea. “But they then might say it’s time to slow the pace.”

“(Federal Reserve Chair) Jerome Powell was quite firm when he spoke last week. He made it very clear that they will fight inflation.”

Fed funds futures are fully pricing in a half point rate rise at next week’s Federal Open Market Committee meeting and currently imply a greater than 85 per cent chance of a larger 75 bp increase.

The euro has enjoyed a respite above parity due to hawkish noises from the European Central Bank. Last week, five sources close to the matter said Europe’s benchmark rate could rise to 2 per cent or beyond to tame inflation.

On Tuesday, German harmonised inflation was confirmed at 8.8 per cent in August, unrevised from the preliminary reading. Spanish consumer prices rose 10.5 per cent year-on-year in August, slightly higher than the flash estimate.

Eyes were also on the gas situation in Europe, with the front month Dutch gas delivery contract, the benchmark for Europe, steady on Tuesday but still down by around 45 per cent from its peak in August.

“The decline in gas prices is one more reason for the bounce in the euro,” Nordea’s Christensen said, although he believes the recent strength to be short-lived as near-term tailwinds for the single currency fade.

“The situation would improve for the euro if gas prices were to move even further down, but we have to see that materialising to change our view,” Christensen added, expecting the euro to fall to $0.95 towards the end of the year.

Meanwhile, sterling rose to a two-week high against the dollar after the British jobless rate dropped to its lowest level since 1974, while wages excluding bonuses rose by 5.2 per cent, the highest rate since the three months to August 2021.