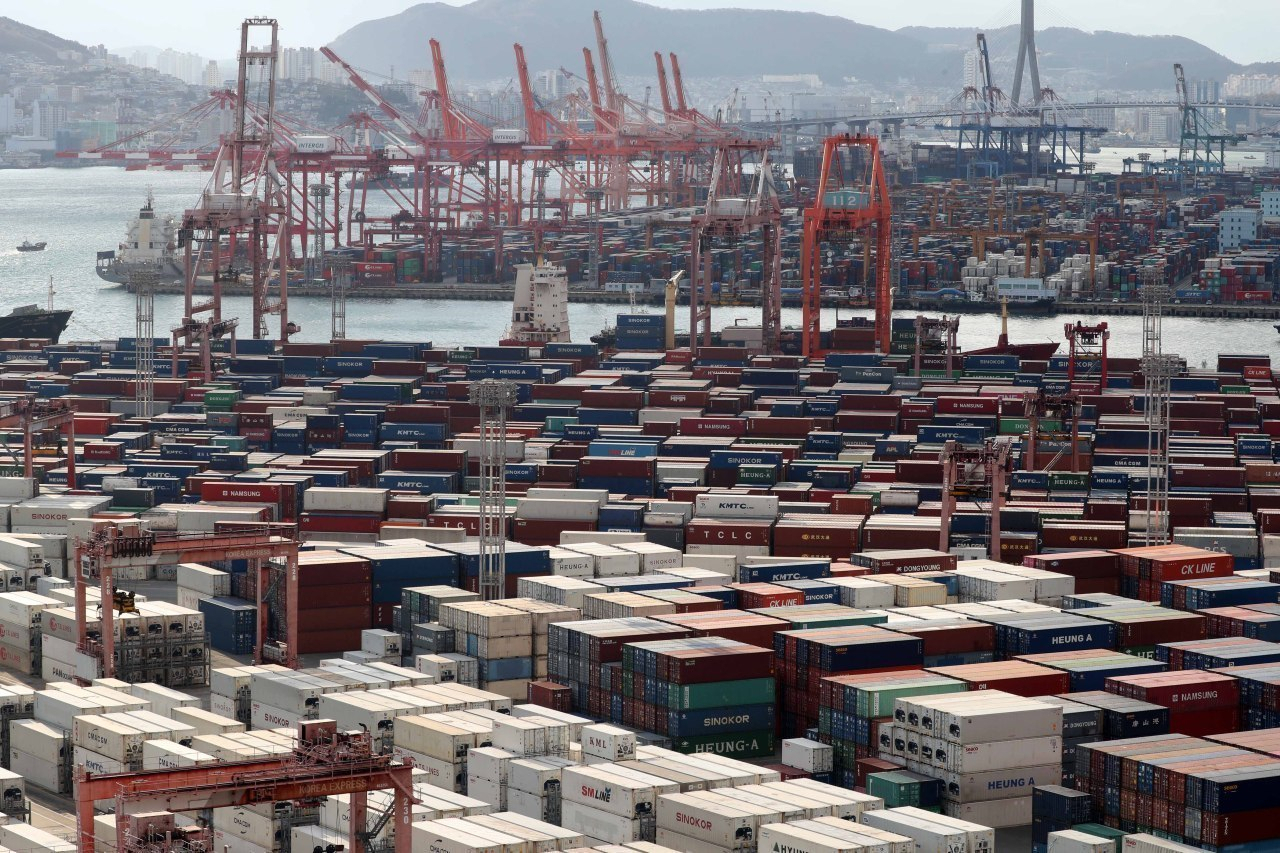 South Korea’s exports slipped 5.5 percent from the previous year in the first 20 days of October, data showed Friday, hinting that monthly outbound shipments could decrease on-year for the first time in two years.

The country’s outbound shipments stood at $32.4 billion in the Oct. 1-20 period, compared with $34.29 billion a year earlier, according to the data from the Korea Customs Service.

Imports, on the other hand, moved up 1.9 percent on-year to $37.35 billion during the cited period, resulting in a trade deficit of $4.95 billion.

If South Korea posts an on-year decrease in exports for all of October, it will mark the first decline since the 3.6 percent drop posted in October 2020. The country announces export figures on the first day of every month.

By sector, outbound shipments of chips, the mainstay export product for Asia’s No. 4 economy, fell 12.8 percent on-year in the first 20 days of the month to reach $5.57 billion. Exports of steel products also slipped 17.6 percent to $2.38 billion.

In contrast, South Korea’s exports of petroleum products climbed 16.4 percent to $3 billion over the period, and those of automobiles jumped 32.1 percent to $2.65 billion, the data showed.

By nation, exports to China, the largest trading partner, reached $7.62 billion, down 16.3 percent from a year earlier.

On the other hand, shipments to the United States increased 6.3 percent to $5.14 billion. Exports to the European Union also advanced 3.4 percent to $3.49 billion.

South Korea’s combined exports this year through Friday came to $557.3 billion, up 11.2 percent from a year earlier. The trade deficit reached $33.8 billion. (Yonhap)