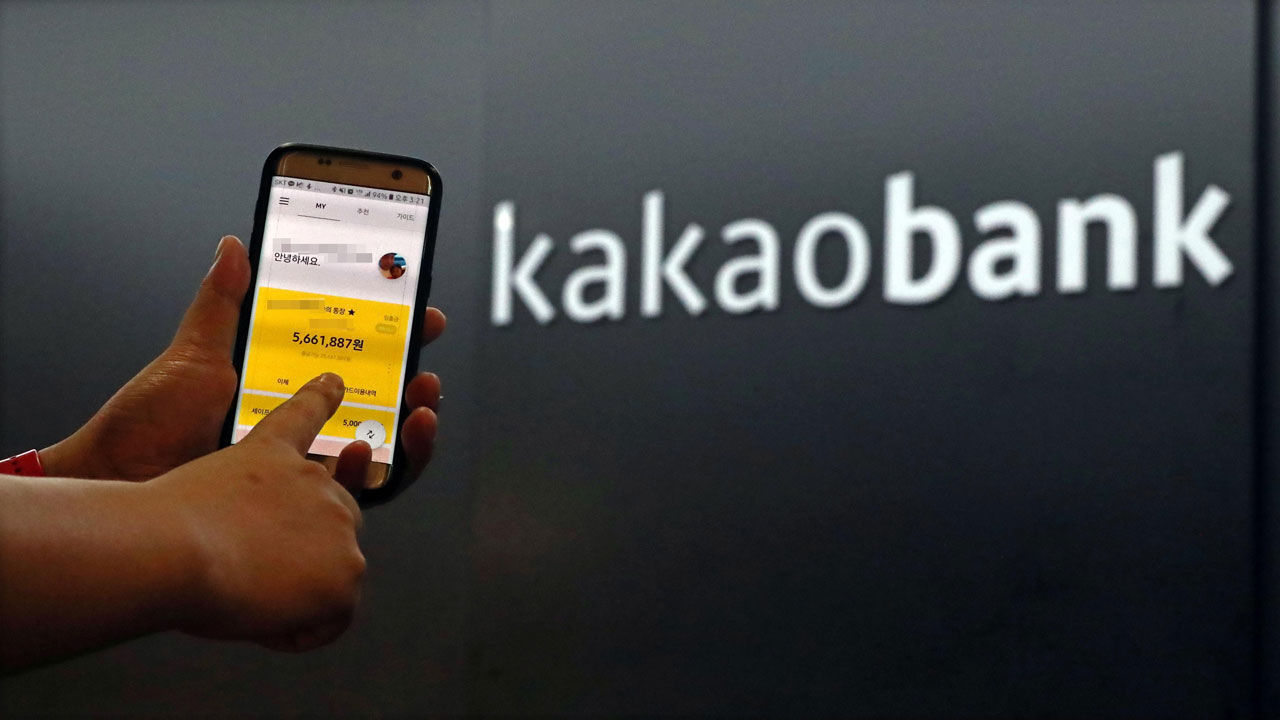 South Korea’s financial watchdog launched a probe into the overall contingency plan of Kakao’s financial arms and how they dealt with a service disruption over the weekend caused by a fire at a data center, officials said Monday.

The Financial Supervisory Service requested Kakao Bank, Kakao Pay and Kakao Pay Securities to file a report on their hourly countermeasures against the server disruption that lasted more than 30 hours, on top of its existing contingency plan.

The FSS noted Sunday that Kakao’s financial arms faced relatively little damage compared to the nation’s top messenger app operator’s other services, as their disaster recovery site swiftly resumed operations after the fire broke out at SK C＆C’s data center in Pangyo, Gyeonggi Province, Saturday afternoon. But it added that it recognizes the service disruptions “as a serious issue.”

Due to the service disruptions, Kakao Bank users weren’t able to use their quick wiring services — a simple process to allow users to send under 1 million won ($696) from their mobile banking accounts via KakaoTalk — for hours. Kakao Pay also dealt with similar difficulties with its wiring and payment services, on top of its contactless teller services.

Kakao Bank’s service disruption apparently led some users to panic, with several on online communities claiming that either they or their friends had rushed to pull out deposits amid concerns their assets might be frozen.

“My friends are pulling out their deposits from Kakao Bank,” one user wrote on Blind, an anonymous workplace community app, Sunday.

“Unlike KakaoTalk, people have so many other mobile banking services that could replace Kakao Bank,” the user added.

Kakao Bank on Monday uploaded an official apology to its website and mobile app regarding the service disruption, assuring users that its multiple data centers across the nation ensure strong security.

“We sincerely apologize for the difficulties our users experienced due to the Kakao-related service disruptions caused by the fire at our Pangyo data center,” the firm said.

“Our customers can trust Kakao Bank’s financial system as it is without issue and we operate multiple data centers across the nation to protect our customers’ assets and personal information.”

The mobile bank stressed that all Kakao services had been normalized as of noon, and it was carrying out training to combat various emergencies regularly.

Kakao Bank shares have fallen some 70 percent from 59,100 won at the beginning of the year, while Kakao Pay has shed some 80 percent from 176,500 won in the cited period.