[From the scene] SK to build W1.7tr plastic recycling complex by 2025 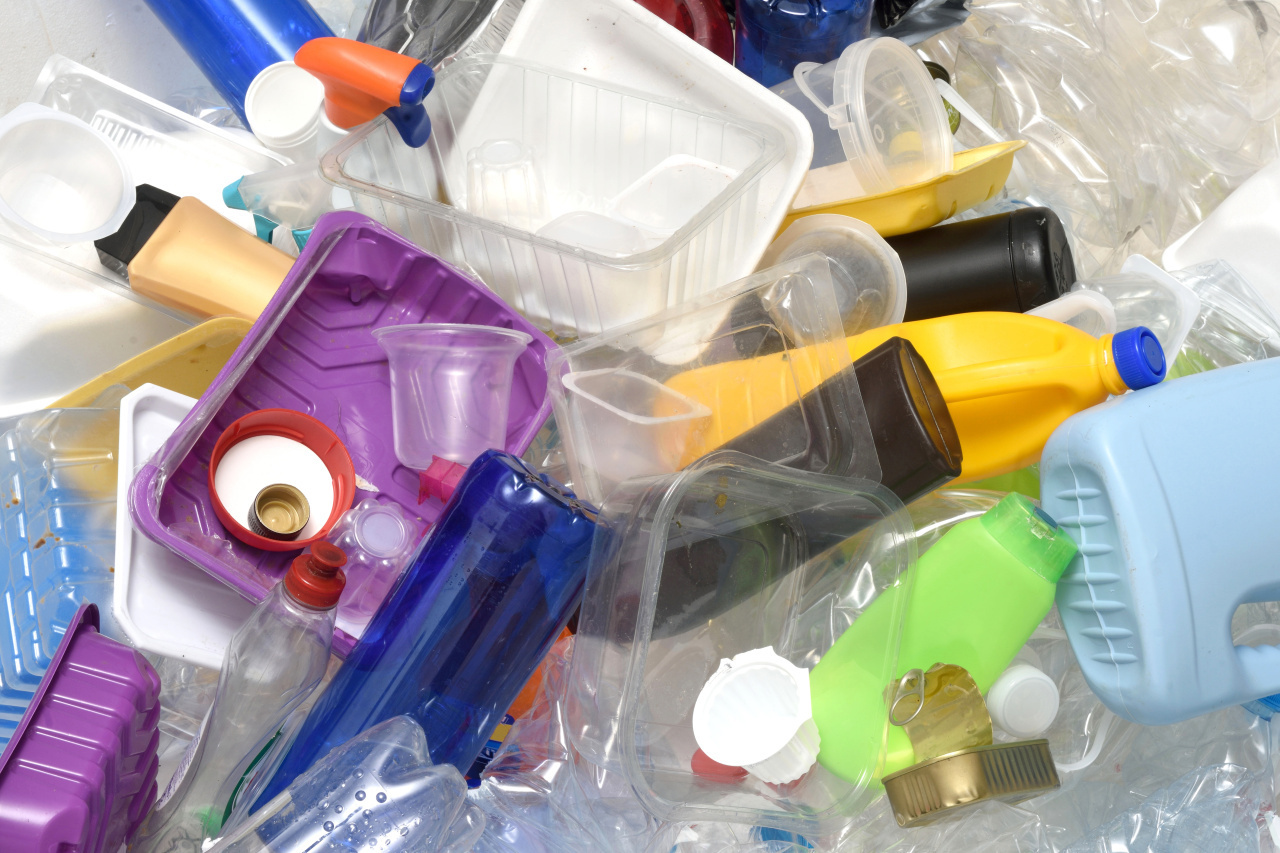 SK Innovation, petrochemical arm of South Korea’s second-largest business conglomerate, is poised to open a 1.7 trillion-won ($1.19 billion) plastic recycling complex by the second half of 2025, a move to accelerate its transformation to becoming a provider of ecofriendly products for a sustainable future.

The 215,000-square-meter space in Korea’s heavy industry powerhouse Ulsan will house facilities that would collect 250,000 tons of waste plastic each year and recycle about 80-90 percent of them. Construction will begin in September 2023.

“We expect the 250,000 tons of plastic waste feedstock to yield about 220,000 tons of pure plastic every year,” said Park Chun-seok, GT1 squad professional leader at SK Geo Centric, a plastic recycling arm of SK Innovation, adding the figure could change depending on the quality of the feedstock.

The adoption of chemical recycling technology will be a game-changer, as the new factory will melt, instead of grind, plastic waste to get transparent recycled plastic.

Chemical recycling technology allows any form of plastic — including mixed colored plastic scrap — to easily separate pigments and other foreign substances from plastic.

This is unlike the conventional method called mechanical recycling, where plastic waste is put through a grinder and compressed into plastic pellets, without impurities sifted out of them.

“The beauty of chemical recycling is that it breaks down the plastic waste into molecular units, which will polymerize again after colorants and residue are taken out,” Park added.

The key technologies for chemical recycling are supplied by Florida-based chemicals company PureCycle Technologies and Canadian firm Loop Industries. SK Innovation has announced joint ventures earlier this year with both companies to build and run parts of the complex.

SK Innovation will become the world’s first company to put the different chemical recycling facilities together, according to Park.

The groundbreaking facility located inside SK Innovation’s Ulsan factory is a bold step forward in SK Group’s bid to turn the gas-emitting city of Ulsan — home to auto makers, shipbuilders and refiners — into a clean energy hub.

A total of 5 trillion won will be spent by 2027 solely for SK Innovation’s Ulsan site, capable of refining some 840,000 barrels of crude oil per day and selling products ranging from plastic to gasoline, diesel, lube base oil, lubricant, aviation fuel and asphalt.

“We expect the demand for gasoline and diesel to start to decline in around 2030, so we are headed for a transition from oil product provider to petrochemical goods provider,” said Seo Kwan-hee, head of new tech & process engineering office at refinery operator SK Energy, another SK Innovation subsidiary.

In light of the regulations building in Europe, such as carbon border tax which will come into force in 2026, the 8.3 million square-meter-wide Ulsan complex is striving to go green by reducing pollutants, in line with the groupwide net-zero pledge by 2050.

Moreover, plans to reduce carbon emission are underway. SK Innovation has been replacing the steam engines to power its facilities. Out of 11 such engines, only two are now run by Bunker C fuel, as the rest of them have their energy source changed into natural gas.

The company also pledged to advance its carbon-capturing facilities and achieve a better thermal efficiency within the plant.

The plan was unveiled on Tuesday, just before the company’s 60th anniversary on Thursday.