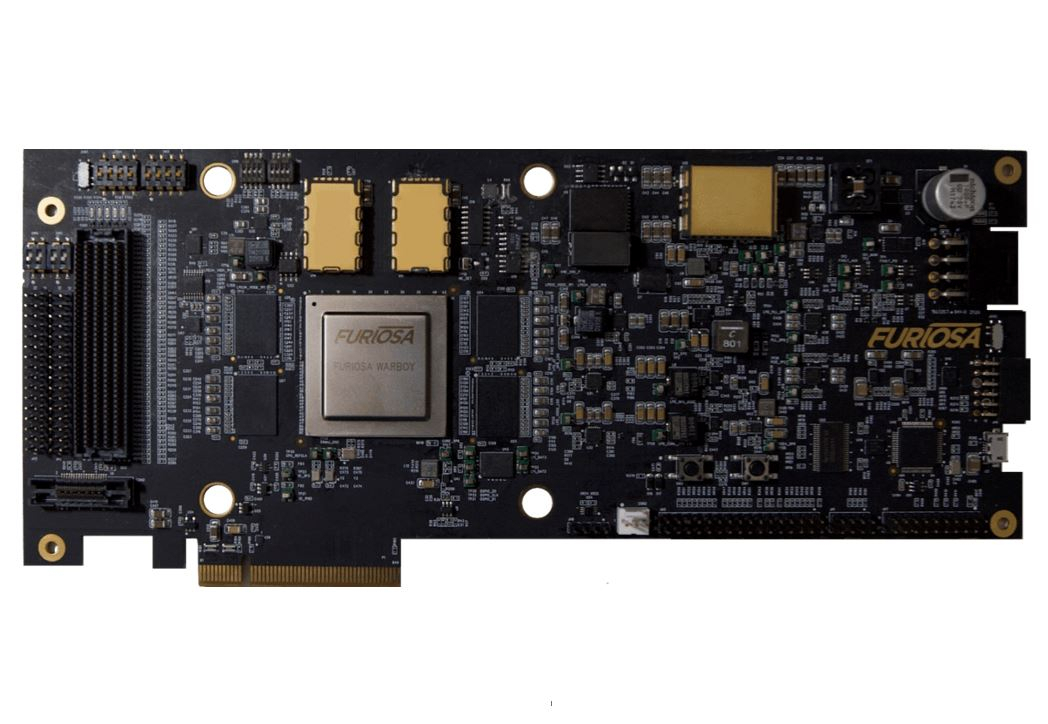 “Following a series of internal tests and assessments, (Warboy) is ready to begin limited mass production in November and its volume production will start in April 2023,” Park told the audience at Samsung Foundry Forum 2022 held in Seoul Thursday.

The AI silicon chip can be used for image and video analytics, traffic management and autonomous driving.

Paik highlighted the growing demand of massive data processing as well as the demand to reduce the power consumption in contemporary computing system in the wake of the AI era.

“Now that ordinary people are beginning to use AI as the tool for their own creation, the gigantic amount of computing is being required and the workload of a semiconductor chip is growing in tandem,” Paik said.

“The entire semiconductor industry is now tasked with encouraging more usage of AI in our everyday lives.”

Founded in 2017, the Seoul-based startup sampled its first high-performance AI inference accelerators in August 2021. Its chip samples have been offered to Korean internet giants like Naver and Kakao.

FuriosaAI, in the latest round of series B funding, raised 80 billion won ($55.8 million) from investors including Naver D2SF, DSC Investment, Korea Development Bank and IMM Investment in 2021.

Samsung Foundry Forum 2022 in Seoul was the fourth run of the offline event that previously took place in the US, Germany and Japan.