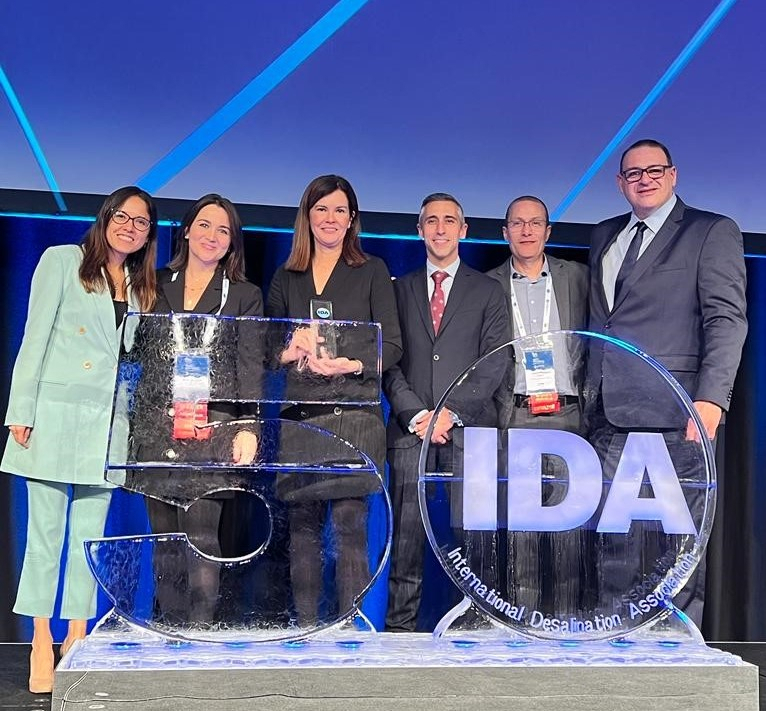 The IDA is a nongovernmental organization that promotes desalination and water recycling. It hosts the IDA World Congress biannually to recognize outstanding companies in the water industry

This year’s award for the best global private company was given to GS Inima for its smart facilities, innovative solutions and contributions to the desalination market’s sustainability, the IDA explained.

Previously, GS Inima’s desalination facility in Chile won Desalination Plant of the Year in May at the Global Water Awards 2022.

“GS Inima has once again been recognized for its contributions to the water processing industry and for its efforts to innovate,” said a GS Inima official.

“Water processing businesses will become more significant in the upcoming era of climate crisis, and GS Inima will strengthen its role as a global leader through its innovative water processing solutions,” the official added.

The firm is currently headquartered in Spain and operates throughout the Middle East, South America and Southeast Asia.