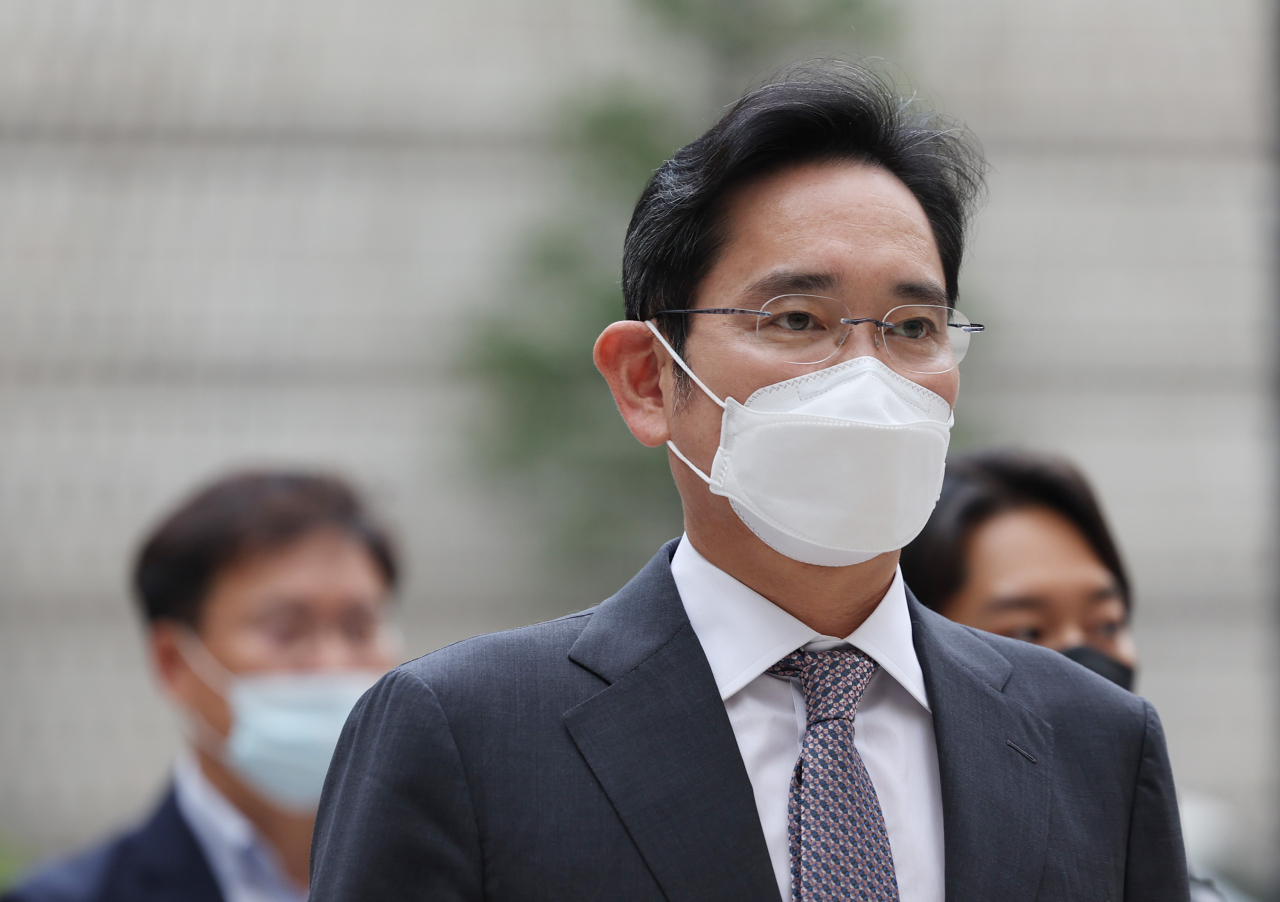 A Samsung Electronics spokesperson declined to comment on the meeting.

The news comes a few days after the Japanese business tycoon arrived in Seoul on Saturday in his first overseas trip since the COVID-19 outbreak.

Son’s trip was first revealed earlier by Lee, as he returned to Seoul on Sept. 21 after a trip to Mexico, Panama, Canada and the United Kingdom. Lee told reporters that Son “might come up with such a proposal” regarding Arm, but did not elaborate on the agenda for talks.

Although SoftBank’s Son later confirmed that the meeting would revolve around Samsung’s “strategic alliance with Arm,” there were local speculations that a stake sale of Arm to Samsung could be in the works, given that Samsung sits on nearly 120 trillion won ($84.7 billion) of cash.

Samsung has been considered one of the likely participants in a consortium model for the Arm acquisition, should Arm choose not to go public.

Arm is jointly controlled by SoftBank and its investment arm SoftBank Vision Fund. The company is seeking to go public as SoftBank looks to float its holdings in Arm, a chip powerhouse that is behind the design of over 90 percent of the world’s mobile processors.