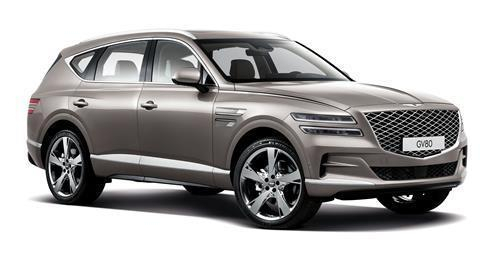 Hyundai Motor Co. and its affiliate Kia Corp. said Wednesday their combined sales in the United States rose 8.5 percent last month from a year earlier despite the extended chip shortage.

Hyundai and Kia sold 115,735 vehicles in the world’s most important automobile market in September, up from 106,706 units a year ago, according to the companies’ sales data.

Their sales results were partly affected by the passage of the Inflation Reduction Act (IRA). On Aug. 16, US President Joe Biden signed the $430 billion bill, which allows up to $7,500 of tax subsidies only for electric vehicles (EVs) assembled in the US

The new law is widely expected to deal a blow to Hyundai and Kia, key affiliates of the group, which manufacture all of their EVs at home.

It is also putting the two Korean carmakers at a disadvantage in the US market where local rivals, such as Tesla Motors Inc. and General Motors Co., build EVs and receive full state subsidies. (Yonhap)