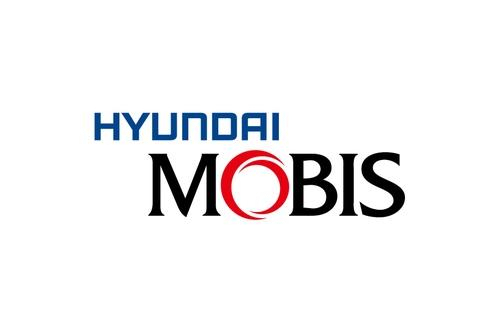 Hyundai Mobis became the first non-European supplier of chassis modules for the German carmaker, the company said in a statement.

The company built a new module plant in Alabama near Mercedes-Benz’s US plant and began production in July to supply chassis modules for the German client’s four different pure electric SUVs, the statement said.

The chassis module refers to the set of parts assembled under the car body, such as the steering, braking and suspension system.

Hyundai Mobis didn’t provide the value of the contract and the model names of the SUVs.

The company supplies chassis and other parts for vehicles assembled by Hyundai Motor Co., Kia Corp., Stellantis N.V. and Mercedes-Benz AG in their US plants.

In the North American International Auto Show held in September, Hyundai Mobis said it will explore new opportunities to sell its electric complete chassis platform module (eCCPM) for EVs and other high-end auto components to carmakers in the region.

In the January-June period, the company received $1.7 billion worth of parts orders in the US, achieving 45 percent of its global order target of $3.75 billion for the year.

In the first six months, the company obtained $2.57 billion worth of parts orders from global carmakers, excluding its captive buyers Hyundai Motor and Kia.

Hyundai Mobis earns about 90 percent of its sales from Hyundai Motor and Kia, with 10 percent coming from other carmakers. (Yonhap)