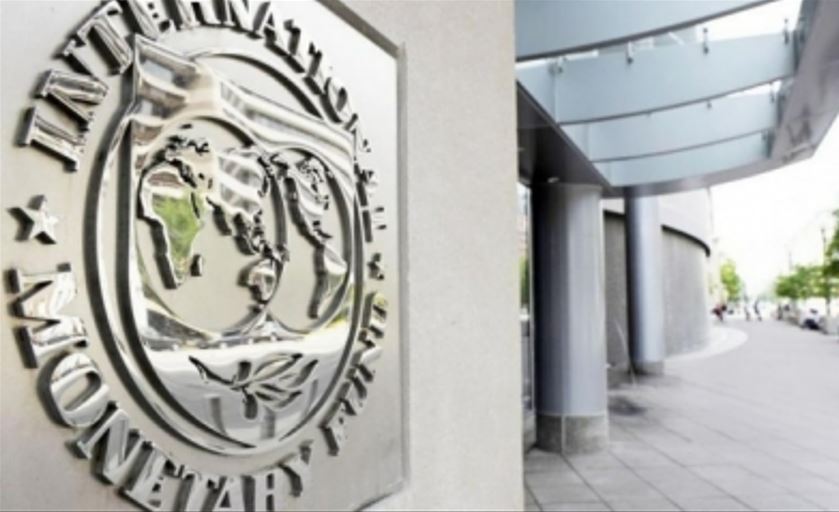 SEJONG — The International Monetary Fund on Tuesday suggested a gloomy prediction for the 2023 economy of the world as well as South Korea, citing protracted downside risks such as high inflation and cheap currencies against the US dollar.

In its World Economic Outlook, the US-based organization revised its forecast on the 2023 gross domestic product growth of global economy down to 2.7 percent, from its earlier suggestion of 2.9 percent.

It also slashed its outlook on Korea by 0.1 percentage point, predicting that the nation’s GDP growth would stay at 2 percent next year.

The IMF raised the possibility that the world would see the situation of a strong dollar versus other currencies continue, and additionally face prolonged high growth in consumer prices in the wake of a glitch in supply chains for food and energy.

The organization said each nation should prioritize management of inflation in carrying out monetary and fiscal policies. In particular, it said the world should put up with possible increases in the number of jobless during the process of conducting hawkish monetary policies.

For fiscal policies, nations need to reduce the fiscal deficit and secure midterm fiscal soundness in a bid to curb the inflation, it said.

The IMF forecast 1 percent GDP growth for the US economy in 2023, matching its earlier suggestion. But it revised its outlook on the eurozone down by 0.7 percentage point to 0.5 percent, citing Russia’s suspension of natural gas supply.

Japan and China are projected to post growth of 1.6 percent and 4.4 percent, respectively, next year.

Meanwhile, the IMF revised its outlook on the 2022 growth of Korean economy upward by 0.3 percentage point to 2.6 percent. It forecast the world economy would expand 3.2 percent this year.

Later this week, Korea’s Deputy Prime Minister and Finance Minister Choo Kyung-ho and Bank of Korea Gov. Rhee Chang-yong are to participate in a meeting of financial ministers and chief central bankers of G-20 countries.

In the gathering, slated for Wednesday and Thursday in Washington, Choo and Rhee are poised to deliver opinions on international collaboration to effectively cope with difficulties around the globe.

Korea has faced a critically worsening trade balance, with its trade deficit reaching $32.7 billion during the period of Jan. 1-Oct. 10, amid a spike in international raw material prices.

To make matters worse, the nation’s exports fell by 20.2 percent on-year during the first 10 days of this month, according to the Korea Customs Service on Tuesday.