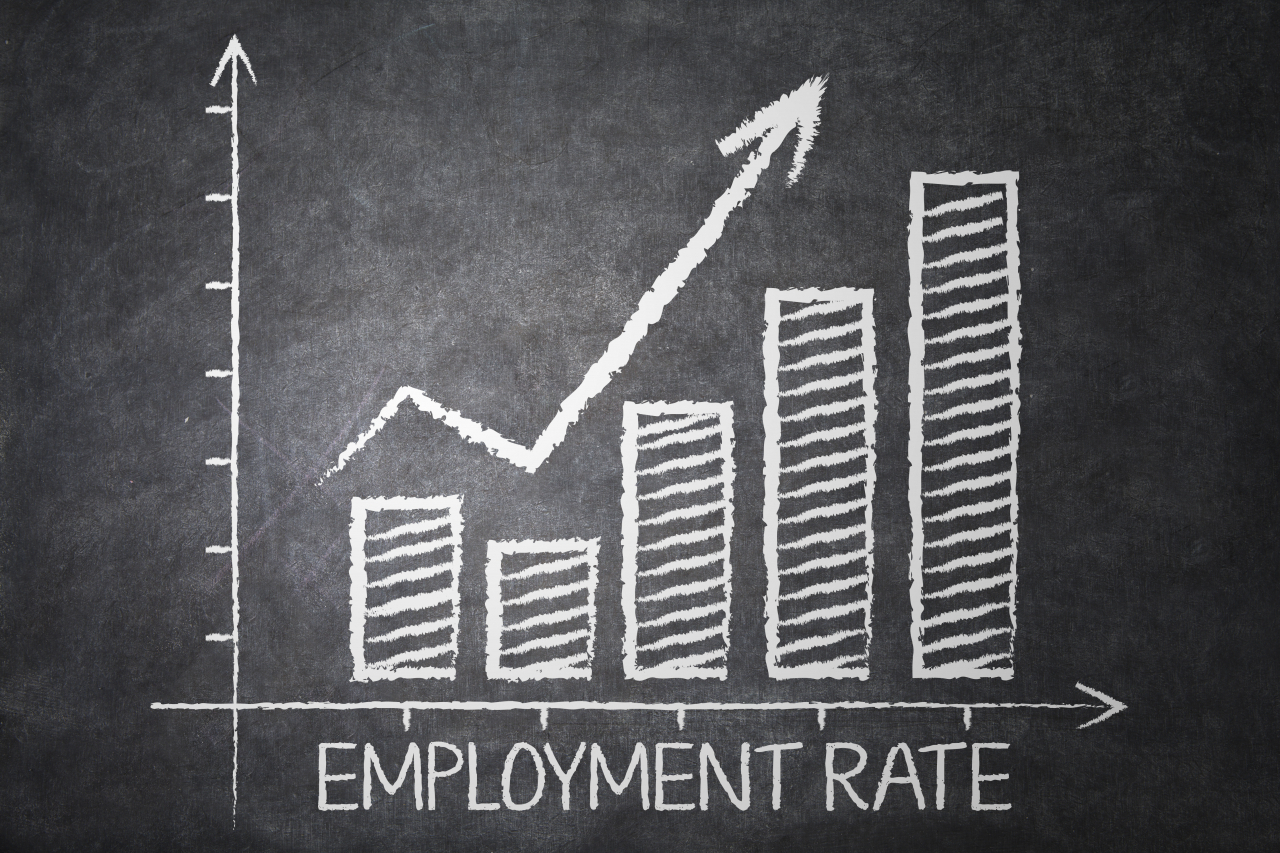 South Korea posted 19 straight months of job gains in September, although the employment growth has cooled amid worries over a recession prompted by soaring interest rates and slowing exports.

According to Statistics Korea data released Friday, the number of the employed rose to 28.38 million last month, up 707,000 from the same month a year ago — the largest annual gain since 1999 in the month of September.

But the monthly increase has been declining since May, when 935,000 jobs were added. A senior official at the agency acknowledged that the gains are shrinking but said the September increase of 707,000 jobs was “not that low,” considering a “high employment rate.”

What the labor market conditions will be in months to come is hard to forecast, the senior official added, noting uncertainties involving persistent inflation, policy tightening and the grinding war in Ukraine.

The Bank of Korea, which on Wednesday backed a second rate hike by 50 basis points, could lift borrowing costs further throughout the year. Besides inflation, an aggressive US rate hike campaign is also weighing on the Korean central bank. Capital outflows, caused by investors searching for better dollar yields, have led to higher import bills for food and energy, putting a strain on the economy.

“The US Federal Reserve will likely continue to back aggressive tightening to corral inflation,” Lee Hwan-seok, a Bank of Korea deputy governor, said Friday at a meeting held to discuss the US consumer price index in September.

“The core inflation hit a 40-year high of 6.6 percent, all the more a sign of upward pressure on prices,” Lee said, referring to the change in the costs of goods and services excluding food and energy.

The Korean central bank, which has made taming prices its top priority, will meet in November to make the final rate decision for the year. The policy rate, currently 3 percent, is expected to rise by 50 basis points on the most hawkish bets, with some expecting the usual hike of half that size. The bank left room for a slower pace of tightening, with two of the seven-member board having voted for a smaller hike at Wednesday’s rate-setting meeting.