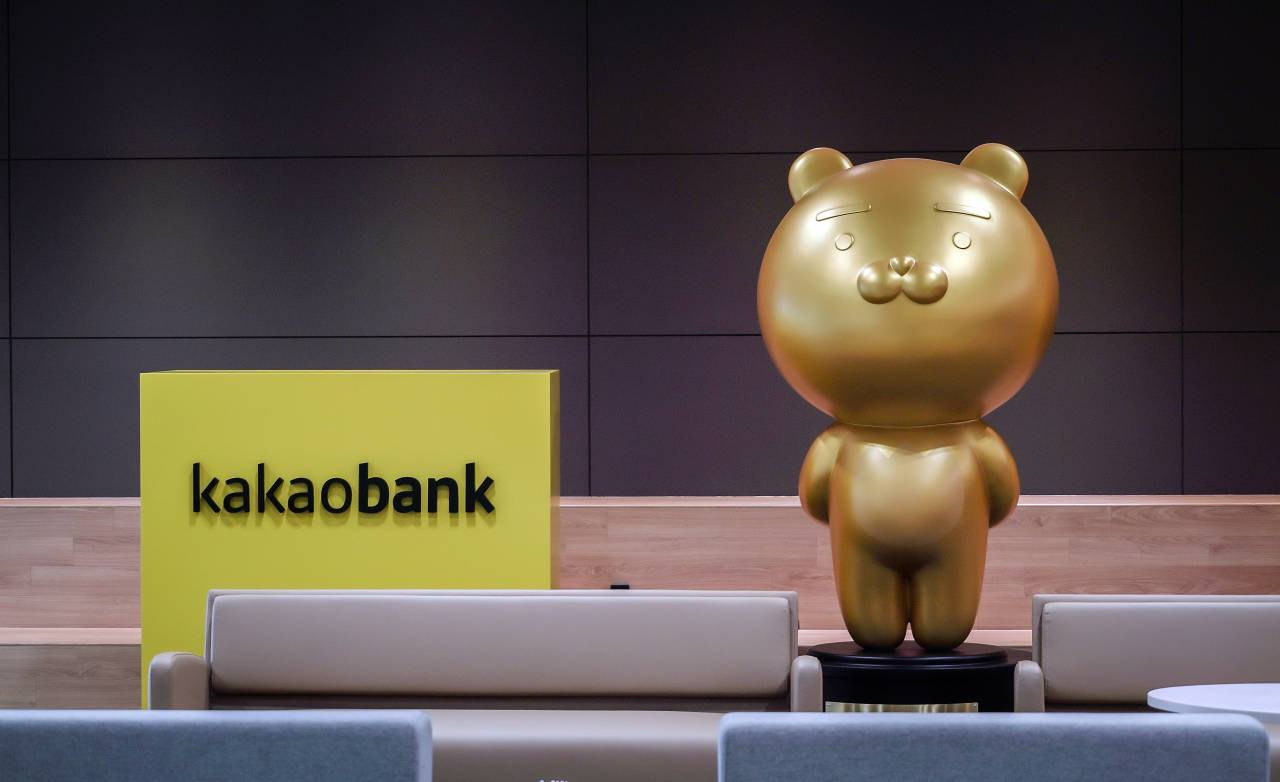 Amid the white-hot stock rally of 2021, they were the envy of all.

Those working at the year’s biggest market debutants Krafton and Kakao Bank were given chances to buy stocks in their company at a set price, via employee share ownership plans.

However, none of those who bought the employee stocks are seeing profits now, as the shares are currently trading at less than half the price they paid.

On Blind, an anonymous workplace community app, a verified Kakao Bank employee revealed a loss of 400 million won ($280,164) in his employee stock investment.

“(Kakao Bank workers) are at risk of becoming credit delinquents,” the user wrote.

“People at the company borrowed every single penny from friends and family members (to buy as many employer stocks as possible) because we were so certain about the stock’s return prospects.”

Another post spoke of how the office atmosphere has recently gone from cheerful around the time of its initial public offering last year to gloomy.

Kakao Bank employees have purchased 12.74 million shares, some 19.5 percent of the total offerings. This translates into an average of 12,500 shares per employee, worth 490 million won at the time of purchase.

The situation at Krafton appears to be similar.

Its once-envied employee share ownership plan has turned into a nightmare.

Krafton was the star of last year’s IPO market, raising a whopping 4.3 trillion won in August. It was the biggest share listing in Korea last year and the second-biggest in the country’s capital market history.

Krafton’s stock closed at 180,500 won Wednesday, sharply down from the IPO price.

Both Kakao Bank and Krafton employee stockholders were not able to divest their investments while they were making profit due to a one-year lock-up.

The loss is only on paper, unless realized. But employees who have used leverage for the investment are left with a choice between two undesirable options – selling with a great loss or enduring the time of rising interest rates in hope of a turnaround one day.

Worse off are those who have taken on securities-based loans. As the value of the equity continues to fall, they face forced liquidation. To avoid that, additional collateral must be provided.

On Oct. 7, Kakao Bank CEO Yoon Ho-young said the company would review a set of shareholder return policies, including buybacks.

“We will actively review shareholder return policies, such as share buyback or share retirement, by the time the 2022 account settlement is approved at a shareholder meeting,” Yoon said in an internal message sent to employees.

Early this year, Krafton founder and board chairman Chang Byung-gyu reportedly spent 30 billion won buying company stocks in what appears to be a failed attempt to help boost their market value.

On Wednesday, Korea Investment & Securities slashed its target price for Krafton shares to 270,000 won per share. The same brokerage had suggested 580,000 won for the stock in August 2021.