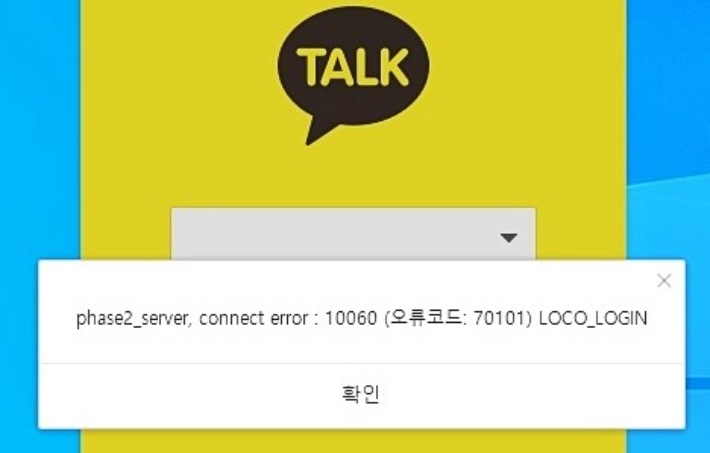 South Korea’s retail investors on Sunday were grappling with the fear that the much favored tech shares of Kakao and Naver might suffer another round of massive falls after their service malfunctions shocked the nation over the weekend.

A fire broke out on Saturday at an SK C＆C building housing data centers of the two internet giants and disrupted operations of their popular services, including KakaoTalk and taxi-hailing app Kakao T, for more than eight hours.

As of 2 p.m. on Sunday, many of the services remained limited.

KakaoTalk, the nation’s No. 1 messenger app, enjoys a near monopoly here, with 45.6 million out of the total 52 million population using the app to chat and access other affiliated services, from payments to ride-hailing.

Its crosstown rival Naver may have suffered less severe damage, but its popular shopping and blogging services were down for hours as well.

The worst-ever service malfunctions made retail investors shudder as they were concerned the new risks could further weigh down share prices. Both stocks hit 52-week lows on Thursday.

“Kakao stocks could suffer at least 10 percent drop on Monday because the incident made many realize there are alternatives to KakaoTalk while giving them a wake-up call on their heavy reliance on it,” a Kakao shareholder wrote on Blind, an anonymous workplace community app, Sunday.

Kakao shares came to 51,400 won on Friday, gaining 8.67 percent from the previous session, but overall falling 26.57 percent in the past four weeks.

At this point, Monday’s market looks bleak, with the risks stemming from the tech shares combining with a broad slide observed on major indexes on Wall Street. The S＆P 500 fell 2.4 percent, the Dow Jones Industrial Average slipped 1.3 percent and the Nasdaq composite ended 3.1 percent lower from the previous session on Friday. The US market has been hit by high volatility after a recent government report there showed that inflation remains high.

A separate report from Ebest Investment ＆ Securities on Kakao said the firm’s “third-quarter sales are projected to gain 7.2 percent on-year to 1.8 trillion won while its operating profit will increase 9.7 percent to 184.5 billion won, failing to satisfy the market consensus.”