Kakao Outage: What happens when a country heavily relies on one super app? 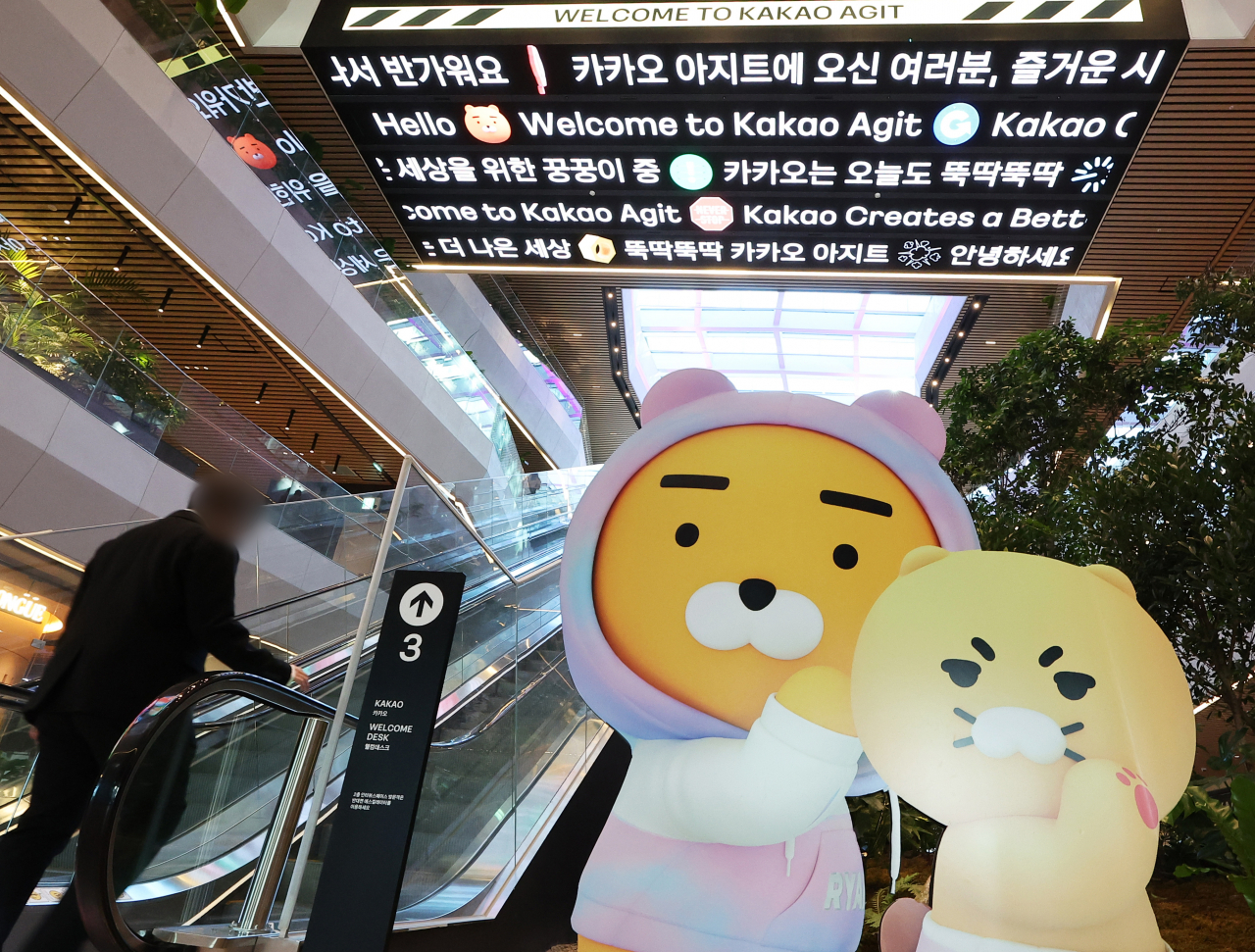 Tech giant Kakao has said most of its services have been restored following an extended outage that began Saturday. But as the country suffered a digital blackout for many hours, the dominance of its “super app” has been called into question.

Launched in 2010 as a messaging app, KakaoTalk grew in popularity exponentially over the years and branched out to other areas such as shopping and banking. Kakao also launched in-house apps that work in connection with KakaoTalk, such as ride-hailing app Kakao T and GPS location service Kakao Map.

In a country of 51.8 million, KakaoTalk counted 45 million active users as of April this year, according to industry tracker WiseApp. It was the most frequently used app in the country; South Koreans used the messenger app 72 times a day and 2,168 times a month on average.

While a Facebook or WhatsApp outage might have a similar impact in other countries, KakaoTalk’s tight grip on various aspects of life in South Korea means the consequences can be direr when it stops working.

How reliant is South Korea on KakaoTalk?

“I use Kakao T to hail a taxi. I use KakaoTalk to order Starbucks so I can use gift cards received. I use Kakao Pay to order milk from E-mart regularly. Many people are in group chats on the app,” software engineer and technology journalist Lee Jun-haeng told The Korea Herald.

Lee’s tweet on how heavily reliant people are on the digital platform went viral over the weekend, racking up over 4,000 retweets.

“Hailing a taxi on the street has been almost impossible since most of them are ordered on Kakao T. But I enjoyed being able to do so over the weekend,” he said.

In addition to banking, mapping and ride-hailing, the app is also widely used for online identification verification.

When using digital government services or signing up for other apps, many people have grown reliant on Kakao’s in-app verification feature for its convenient interface.

The Kakao-issued digital certificate is widely recognized by many entities in public services, banks and brokerages, including the Financial Supervisory Service and the National Pension Service.

From early last year, people can use the app’s digital certificate when they settle their taxes. In January, the app’s certificate was used 9.79 million times for the annual year-end tax settlement service, becoming the most popular private authentication certificate provider in the country.

The app also took on a “quasi-governmental” role in the COVID-19 pandemic, according to tech critic Kim Good-hyun.

“Kakao apps play a quasi-governmental role in the country, in handling the COVID-19 pandemic or sending notifications from government offices for instance,” Kim said.

At the height of the pandemic, KakaoTalk teamed up with the Korea Disease Control and Prevention Agency to offer in-app features such as QR scanning and digital vaccine certificates. These features became essential in everyday life during the pandemic for a period, as they were required to enter big supermarkets and restaurants.

“In fear of facing criticism over the incompetence of its own system, the government let major tech firms take on the role on its behalf, driving more users to the apps as a result. It raises the potential issue of fair trade,” Kim said.

The country’s mobile app landscape has faced criticism over the dominance of a handful of local super apps for not being friendly to foreigners who do not speak Korean and who are used to more global apps like Google Maps and Uber.

Kim also argues that peer pressure played a role in the app’s growth. As the app became a household name in Korea, not using KakaoTalk would be considered strange even.

“In cultures where people tend to go along with the majority, you see apps like WeChat, Line and KakaoTalk emerge, which unites a whole nation.

“The bright side is not having issues such as green bubbles and blue bubbles (when sending messages) in the US, for instance,” he said, referring to technical differences between Android and Apple users.

Tech firms are increasingly looking to develop super apps that people heavily rely on for strategic reasons, while trying to cut down on staff who monitor the infrastructure, technology journalist Lee explained. Against this backdrop, he said greater efforts are needed to hold the companies accountable.

“We need a law which ensures that super apps that people heavily rely on in our everyday lives have a growing responsibility to guarantee safety,” he said.