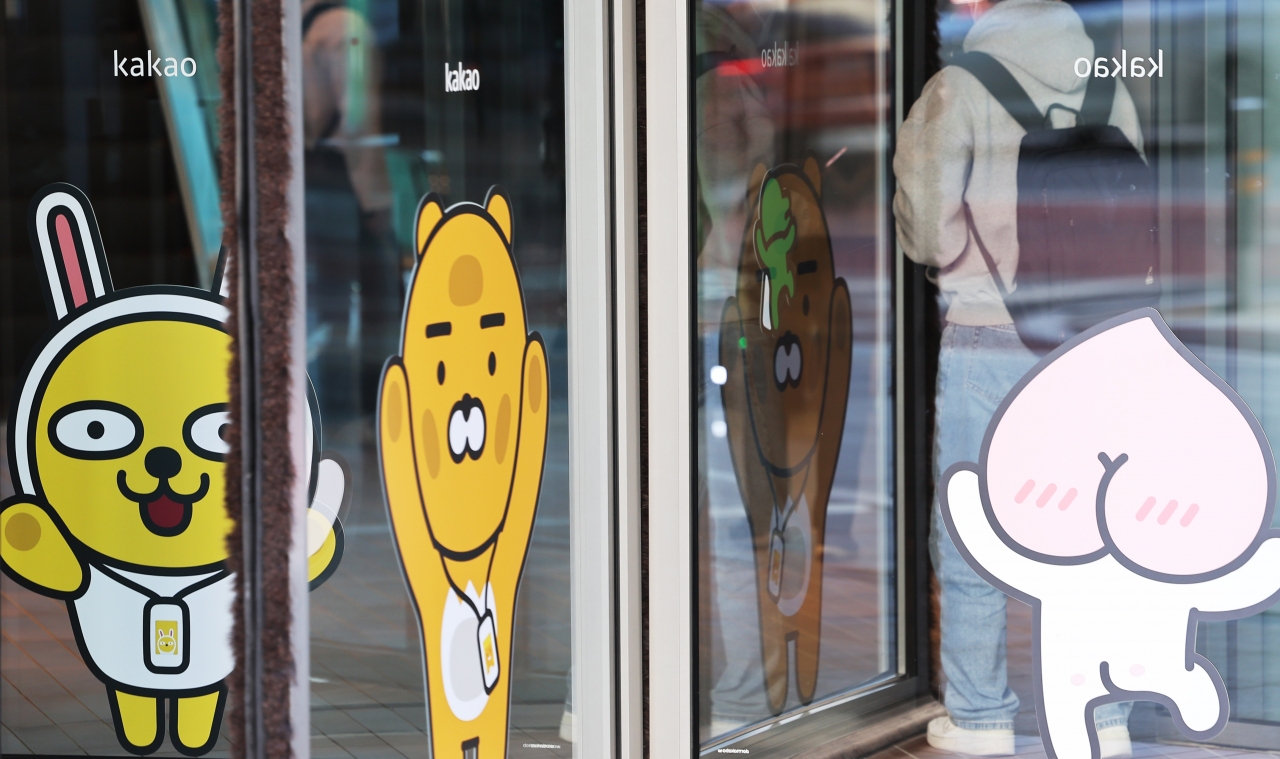 A top executive of Kakao Corp. offered to step down Wednesday to take responsibility for the recent disruption of the company’s mobile messenger KakaoTalk and other related services.

Earlier in the day, SK C&C, which hosts Kakao’s data servers, started to fully supply electric power to Kakao’s disrupted servers in Pangyo, just south of Seoul, a move that led to the restoration of 100 percent of servers at the data center.

On Saturday, a fire at the data center caused the worst server outage ever for South Korea’s dominant messenger and the company’s internet portal Daum.

The fire was extinguished after some eight hours, but an immediate power shutdown at the data center caused a server outage in Kakao’s services.