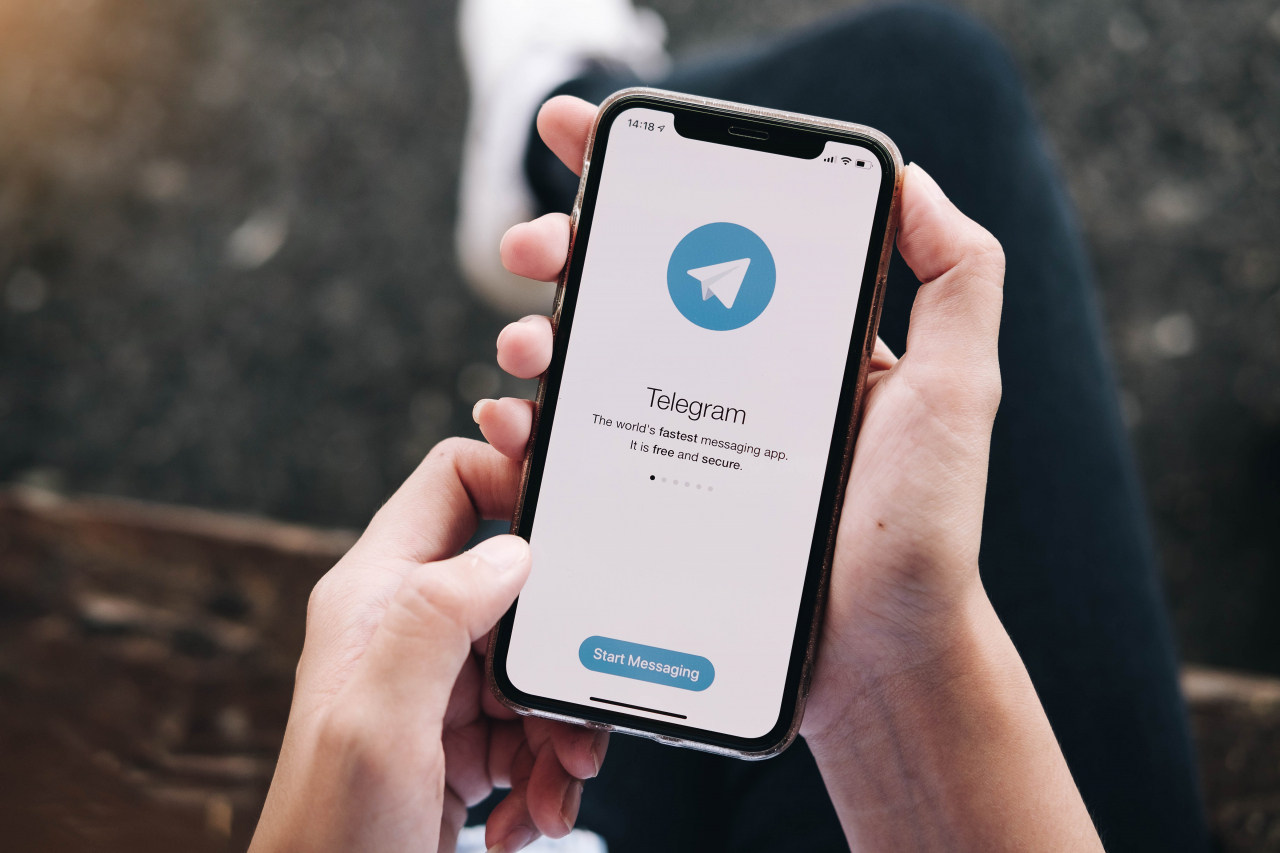 The number of KakaoTalk users was estimated at 39.05 million on Sunday, down 2.07 million from Friday when the figure stood at 41.12 million, according to an analysis by industry tracker WiseApp on Monday.

But as the country’s most popular messaging app suffered a loss of users in the wake of the app’s longest outage to date since its launch in 2010, its rivals such as Line and Telegram gained users.

Line, an affiliate of South Korea’s dominant internet portal and search engine Naver Corp., saw its users triple over the same period, from 430,000 on Friday to 1.28 million on Sunday.

Telegram and Facebook Messenger also saw a bump in popularity, according to WiseApp.

Some messaging app operators were quick to celebrate a surge in popularity in recent days.

“Telegram has become one of the most downloaded apps in South Korea. We welcome our new Korean users and hope they will enjoy the stability of Telegram’s multiple data center infrastructure,” the app’s official account tweeted on Monday.

Web portal Naver was also seen promoting its messaging app Line on its mobile homepage with the caption, “When you need to make an urgent contact.”