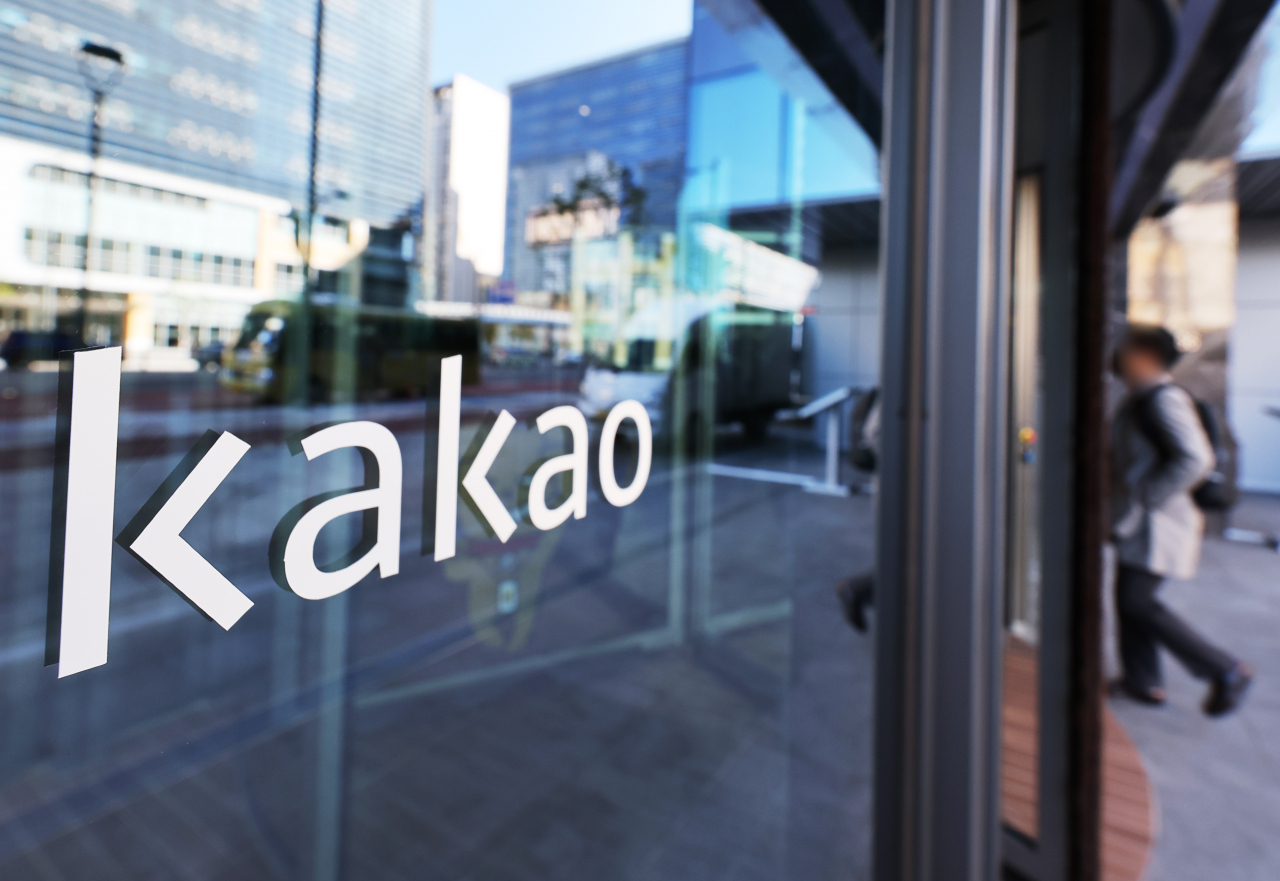 According to data submitted by the Fair Trade Commission to Rep. Kang Min-guk of the People Power Party, KakaoTalk’s revenue from its ad platform Talk Biz amounted to 2.558 trillion won until the second quarter this year from January 2021.

KakaoTalk Biz Board charges advertisers to put advertisements on the top row of KakaoTalk chat rooms, while KakaoTalk Store is a shopping platform connected to KakaoTalk directly.

The FTC data showed that a total of 9,015 corporate clients across industries were using KakaoTalk’s in-app advertising services, with retail and food companies accounting for more than half of them.

Kang said KakaoTalk has continued expanding its ad business, contrary to its earlier pledge that it would not add ads or consider turning it into a paid app.

“The latest Kakao server outage happened because Kakao neglected to check and invest in its infrastructure and focused only on expanding business for profits,” he said.

“The FTC and the Ministry of Science and ICT should come up with standards dedicated to prevent platform operators from expanding their business excessively.”

Kakao Corp. suffered its worst-ever server shutdown on Oct. 15 due to a fire at its data center in Pangyo, Gyeonggi Province. Its flagship KakaoTalk and other affiliated services like for payments and ride-hailing were down for almost 10 hours. KakaoTalk, which launched in 2010, enjoys a near monopoly here, with 45.6 million people out of the total 52 million population using the app.