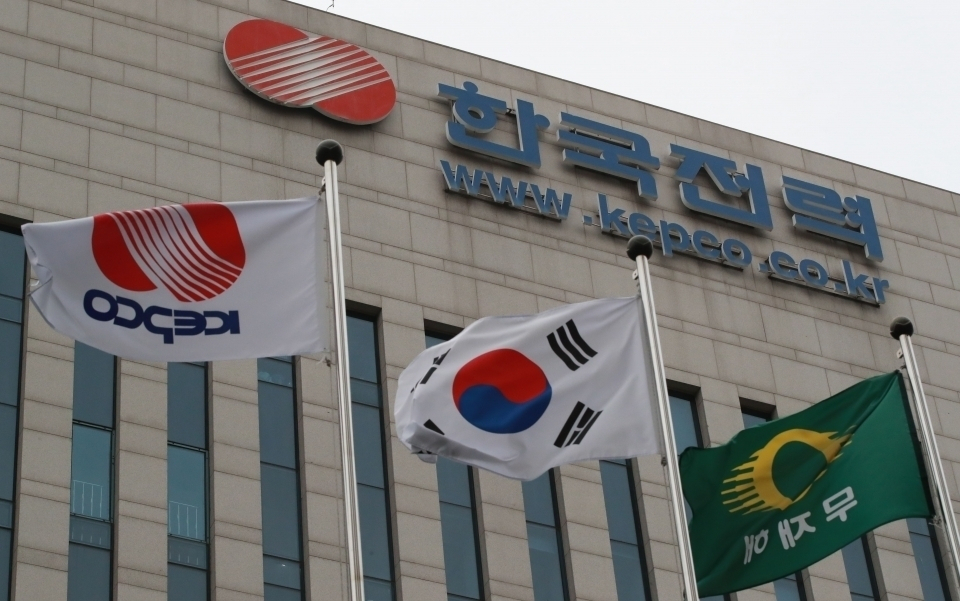 The amount accounts for nearly 8 percent of the country’s LNG-fired electricity generation at about 160 TWh.

The state electricity firm estimated the move would help save roughly 1.6 trillion won ($1.13 billion) in fuel costs this year.

The cost for producing 1 kilowatt hour using LNG amounts to some 170 won, compared with about 96 won for coal, it said.

KEPCO said it has recently submitted to the government its financial improvement plan, which calls for more coal-fired power generation and easing related rules.

“The plan is designed to help better financial soundness,” a KEPCO official said. “It will be applied this year alone since coal-fired power generation produces a large amount of carbon dioxide emissions.”

South Korea has vowed to reduce its greenhouse gas emissions by 40 percent from the 2018 levels by 2030 and reach carbon neutrality by 2050.

KEPCO’s move comes as it has been hemorrhaging in recent years due to surging costs amid a freeze in electricity rates.

In the first half of this year alone, KEPCO posted a record operating loss of 14.3 trillion won, compared with a 5.9 trillion-won deficit for all of 2021. (Yonhap)