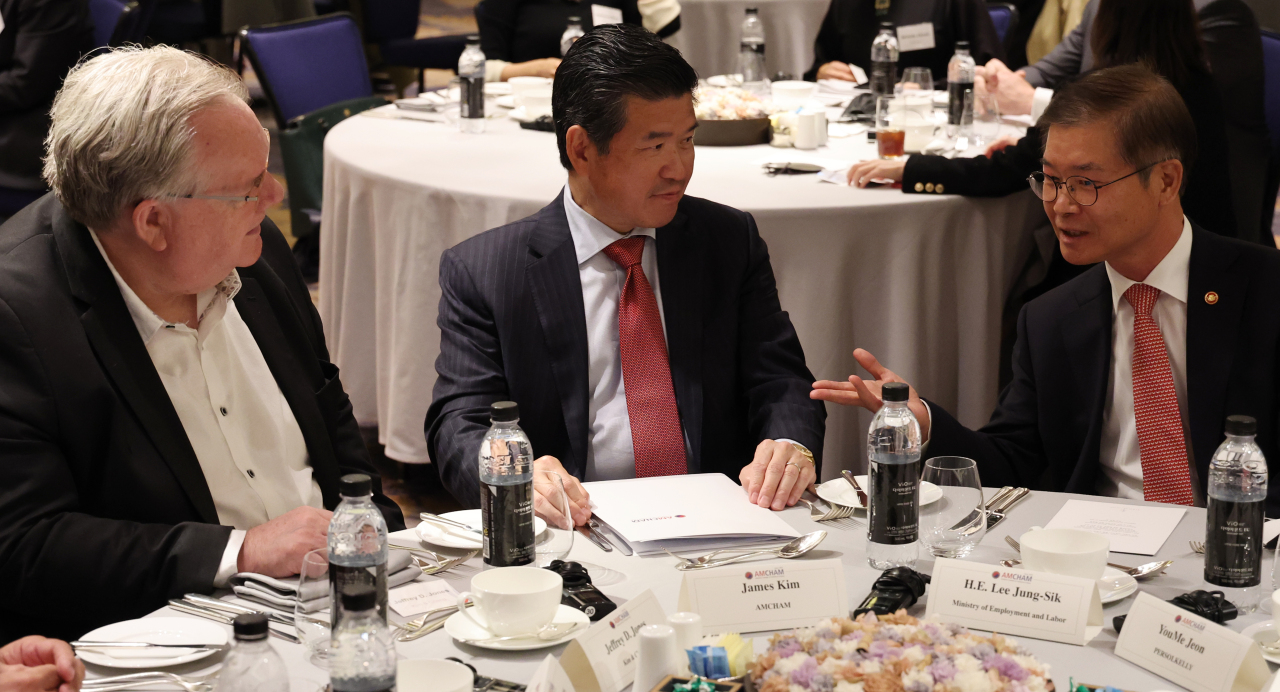 South Korea has been outpaced by most members of the Organization for Economic Cooperation and Development regarding key labor-related indicators, a local business lobby found Tuesday.

According to the Federation of Korean Industries, Korea ranked 29th for its employment rate among 37 OECD members in 2021, a drastic fall from the 23rd position it had maintained between 2016 and 2000.

The FKI raised the necessity of “fostering the service industry, which could create a great number of jobs, as well as expanding the territory of part-time jobs in a bid to elevate the employment rate.”

Korea ranked 31st in the rate of economic activities in 2021, down by two notches from 29th in 2000, while the figure rose from 64.5 percent to 69 percent over the corresponding period.

The nation saw labor productivity more than triple from $19.9 to $42.7 over the same 21-year period, with its ranking rising from 32nd to 29th. “Though there was progress in labor productivity, the ranking has been still in a low level,” it said

The FKI said it is necessary to introduce flexibility in working hours and businesses’ personnel management based on employees’ performances to see more hikes in productivity.

In the meantime, Employment and Labor Minister Lee Jung-suk pledged to speed up the government’s labor market reform plans at a luncheon meeting hosted by the American Chamber of Commerce in Korea on Tuesday.

The government launched in July the Future Labor Market Research Association that aims to reform the nation’s working hours and wage systems.

“The government has maintained a firm stance to improve unreasonable practices on industrial sites based on laws and principles,” the minister said, touting labor-management relations under the current Yoon Suk-yeol administration have been maintained more stable than ever.

During the event, the minister and AmCham Chairman and CEO James Kim exchanged views on diverse labor issues, including the serious accident punishment act and the 52-hour workweek system.