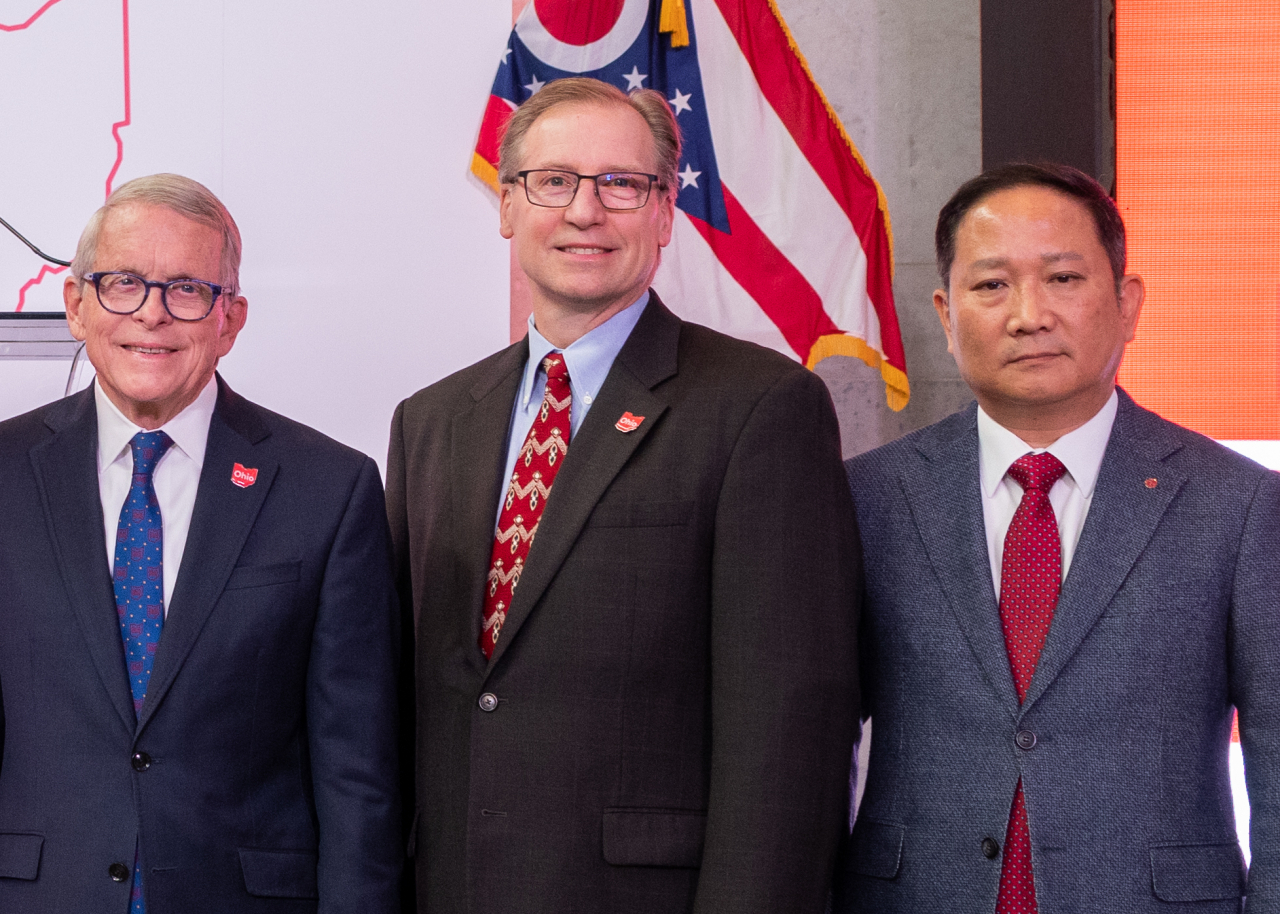 The construction was initially estimated to cost $3.5 billion.

Once the construction is complete by the end of 2024, the new plant will start to mass produce pouch-type lithium-ion batteries beginning 2025 with the annual production capacity of 40 gigawatt-hours — enough to supply to some 500,000 EVs that can run 500 kilometers on a single charge.

US President Joe Biden hailed the move, along with Honda’s Ohio factory retooling plan, as the decision that could revitalize the US economy and stabilize the electric car supply chain.

Some 2,200 new jobs will be created in the location that is about 60 kilometers southwest of Ohio’s state capital Columbus, according to Honda. Ohio is home to a key Honda auto manufacturing base and its premium brand Acura.

“With our commitment to building the world-best quality products, together with Honda, we look forward to not only creating thousands of quality jobs here in Ohio, but growing together with the community.”

By 2025, North American plants will account for nearly half of the total of 580 gigawatt-hours annual production capacity projected by LG Energy Solution, with the addition of the Ohio factory with Honda.

Honda is also the fourth-largest carmaker in the US by vehicles sold in 2021, after Toyota, Ford and Chevrolet. It has produced Accord sedans and CR-V sport utility vehicles in the US.

In the meantime, the joint-venture announcement will accelerate Honda’s push for EV initiatives. As part of its goal to achieve carbon neutrality by 2050, Honda pledged to make battery EVs and fuel cell EVs represent 100 percent of its vehicle sales by 2040.

Honda’s EV sales in North America will begin in 2026.