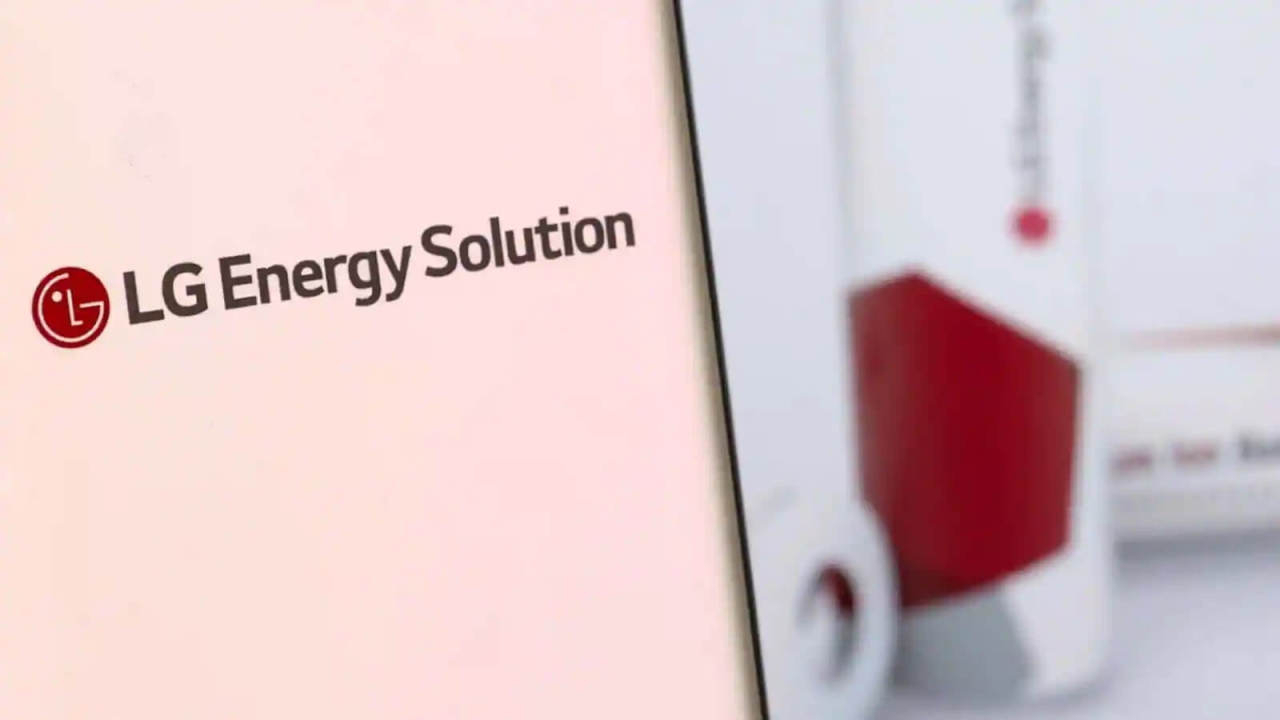 KooRoo is a battery as a service (BaaS) company that offers services based on data generated throughout the whole life cycle of batteries. Their first project is a battery pack replacement service for two-wheeled vehicles like an electric bicycle.

AVEL is an energy as a service (EaaS) company that helps more efficient energy management using renewable energy sources and energy storage systems. They plan to start services first in the southernmost resort island of Jeju.

LG Energy Solution said the two firms will be operated as a “company-in-company” or CIC, a more independent form of an in-house venture that is led by its own CEO.

In order to help their businesses in the earlier phases, they will be supervised by the parent company’s chief strategy officer, with full support from in-house divisions.

LG Energy Solution said the new experiment is aimed at not just nurturing its new growth drivers but also offering its employees a new opportunity to play a more active role in a more independent working environment.

The company said it is also considering more aggressive incentives for the ventures like a possible spinoff according to their performance.

“We hope the new CICs to try new things without fears of failure and elevate client value ultimately,” said LG Energy Solution CEO Kwon Young-soo. “We will carry out more experiments, through which both the company and its members grow together.”