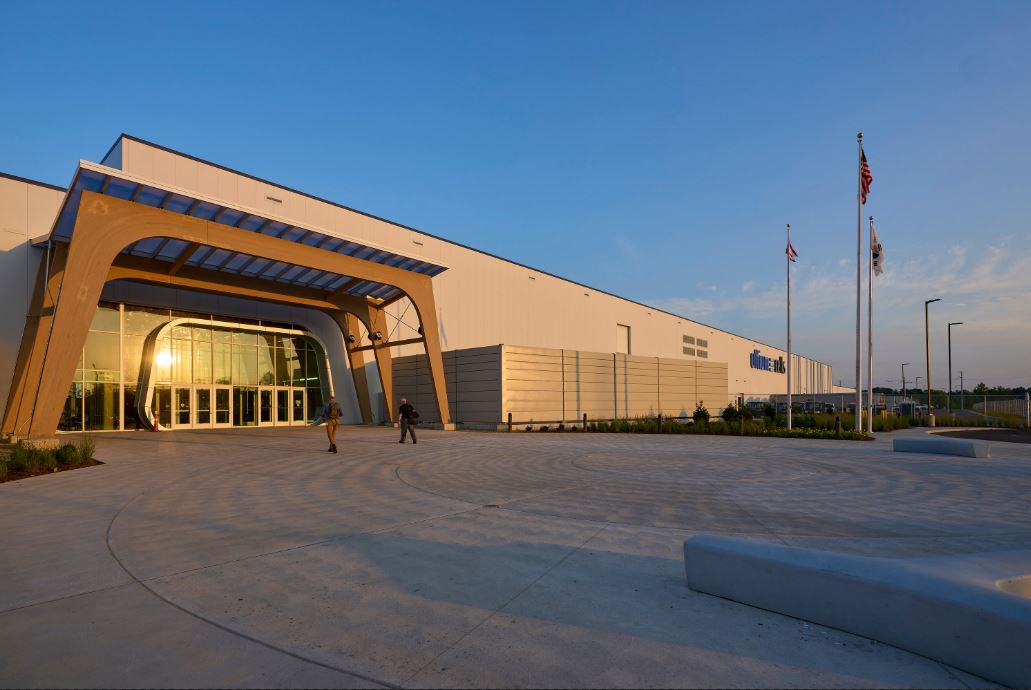 South Korean lithium-ion battery manufacturer LG Energy Solution is set to complete a $916 million capital commitment for a factory in Ohio under Ultium Cells, LG’s joint venture with General Motors, as the factory prepares for mass production in the near future, a filing showed Thursday.

LG Energy Solution’s US subsidiary will have its committed capital to Ultium Cells fully earmarked by Friday, as LG’s payments first began in January 2020, according to the filing with the Financial Supervisory Service. Earlier filings indicated that LG’s payment to the 50-50 joint venture will take place until December 2023.

This will be part of a $2.3 billion investment in Ohio by the joint venture to support EV manufacturing, jobs, education, career training and in frastructure. The news signals that the 260,000-square-meter site in Ohio sits on enough capital to bear all necessary expenses, such as installing machines and equipment.

Ultium Cells’ Ohio plant “is on the verge of mass production,” a spokesperson at LG Energy Solution said.

This is the latest development for Ultium Cells, designed to supply secondary batteries to electric vehicles including GM’s GMC Hummer EV pickup trucks and sport utility vehicles, as well as the Cadillac Lyriq.

Its first plant in Ohio came online in August. At the time, Thomas Gallagher, vice president of operations at Ultium Cells, projected the Ohio plant to attain full-fledged production capacity before the end of 2023.

More Ultium Cells plants — one in Spring Hill, Tennessee and the other in Lansing, Michigan — are scheduled to begin operations in 2023 and 2024, respectively. The joint venture will spend $2.3 billion and $2.5 billion on the sites, respectively.

The three plants combined are expected to boast a 120 gigawatt-hour capacity for annual production beginning in 2025, and to create 6,000 construction jobs and 5,100 operations jobs when at full capacity, according to GM. Ultium Cells is looking to announce the location of a fourth US cell manufacturing plant in the near future.

The news comes amid LG’s aggressive expansion in North America.

By 2025, LG plants in the US and Canada, including ones under joint venture agreements, will account for nearly half of the total of 580 gigawatt-hours of annual production capacity for EV batteries projected worldwide, with the latest addition of the Ohio factory with Honda.