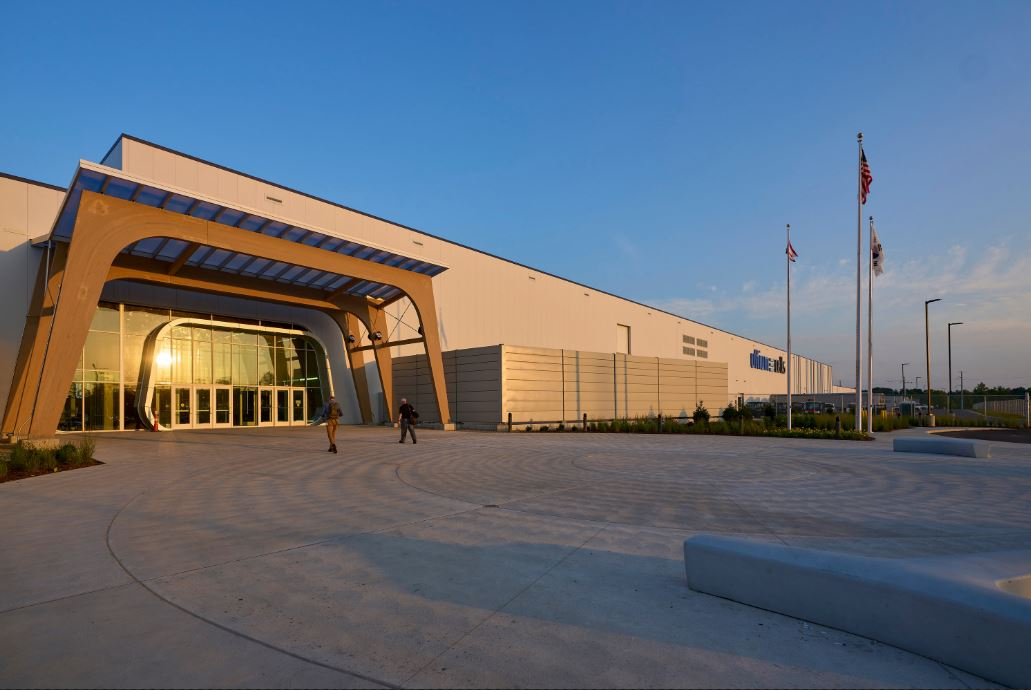 Koo has recently toured the No. 1 plant of Ultium Cells LLC, a joint venture between GM and LG Energy Solution Ltd. that hived off from LG Chem last year, according to the sources.

Ultium Cells’ No. 1 plant is set to produce EV batteries during the second half of the year, with two more plants under construction in Tennessee and Michigan.

The Inflation Reduction Act, signed by U.S. President Joe Biden in August, excludes EVs assembled outside of North America from tax incentives, sparking concerns that South Korean carmakers and their partners will lose ground in the U.S. market, as they make EVs at domestic plants for export to the United States.

It also requires EVs to be equipped with U.S.-made batteries and battery materials, while battery makers here are also heavily dependent on China for key minerals for their manufacturing.

Koo’s U.S. visit marks his third overseas trip since he took over the chairmanship in June 2018. (Yonhap)