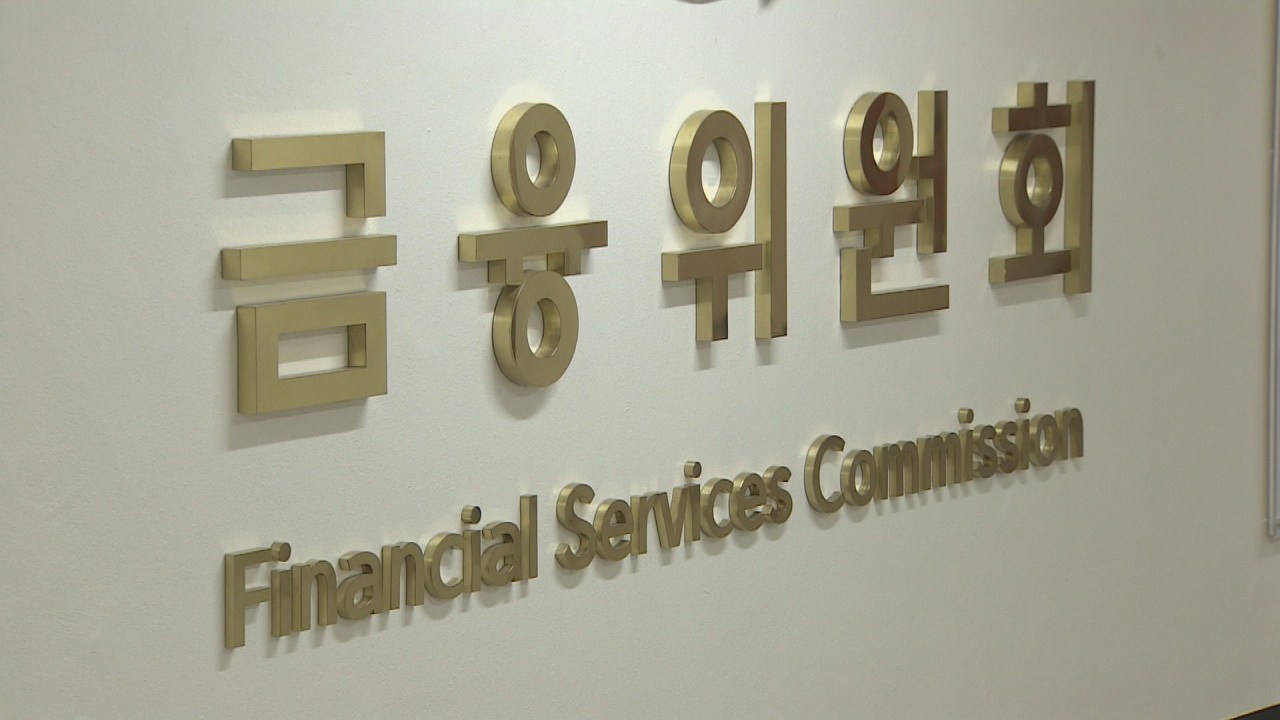 The majority of the money was spent to hire overseas attorneys or pay compensation in a total of 10 cases overseen by the US-based International Center for Settlement of Investment Disputes and other dispute settlement bodies, data from the Ministry of Justice, National Tax Service and the Financial Services Commission released by a lawmaker here showed. Of the 10 cases, the dispute settlement bodies have so far declared verdicts for four cases.

The disputes so far cost the Justice Ministry a total 52.5 billion won, the FSC a total 12.8 billion won and the NTS some 3 billion won.

The Korean government spent the largest amount of money on its decade-long battle with Lone Star, with the Justice Ministry allocating a total 46.7 billion won between 2013 and this year.

The amount is set to grow. The Justice Ministry is considering an appeal against the recent ICSID verdict in the Lone Star case, which will add to its costs. And if Korea decides to pay Lone Star in accordance with the ICSID verdict, this will be added to the 46.7 billion won total.

On Aug. 31, the ICSID ordered Korea to pay Lone Star $216.5 million won plus interest as a verdict in the suit that the buyout firm filed in 2012 to demand an initial $4.68 billion in compensation from the Korean government. It claimed that its 2007 plan to sell a controlling stake in the now-defunct Korea Exchange Bank to global banking giant HSBC dissolved because Korea’s financial authorities wrongly delayed approval of the deal.

“The Korean government should feel cautious in spending taxpayers’ money worth billions of won and must make efforts to prevent another case like the Lone Star dispute,” Rep. So Byung-chul of the main opposition Democratic Party of Korea, who acquired and released the data, said in a statement.