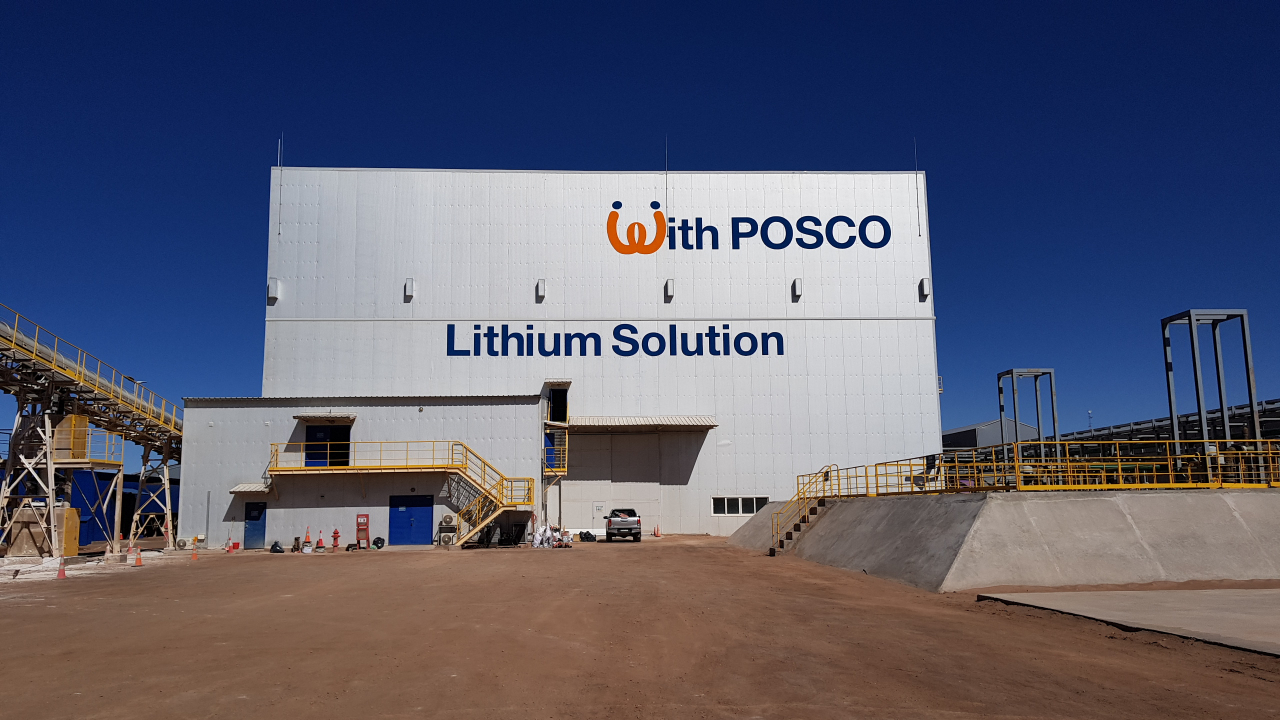 Posco Holdings, the holding firm of steelmaking conglomerate Posco Group, on Tuesday announced a 1.5 trillion won ($1 billion) investment plan to speed up its lithium production both in Argentina and South Korea.

The company said it had planned to make the investment next year but decided to advance the timeline in order to meet the growing demand for lithium, a key material for electric vehicle batteries.

With the new investment, the company plans to break ground for a lithium carbonate plant in the Latin American country within this year, while building a separate lithium hydroxide plant in Korea in the first half of next year.

The funding comes after Posco in March injected $830 million for building a brine lithium plant near Hombre Muerto Salt Lake, located in the 4,000-meter-high Salta province in Argentina, as well as a separate lithium hydroxide production plant for post-process manufacturing.

The two new production plants will have a combined annual production capacity of 25,000 metric tons of lithium hydroxide from 2025, enough to power some 600,000 EVs.

Lithium is extracted from brine or seawater, which is rich in concentration of lithium carbonate — chemical compounds used in lithium-ion batteries. South American countries are known to have the world’s largest lithium reserves with 8 million metric tons.

Posco Group aims at becoming one of the top three global lithium production companies by 2030 based on salt, ore and waste battery recycling, targeting an annual production of 300,000 tons of lithium.