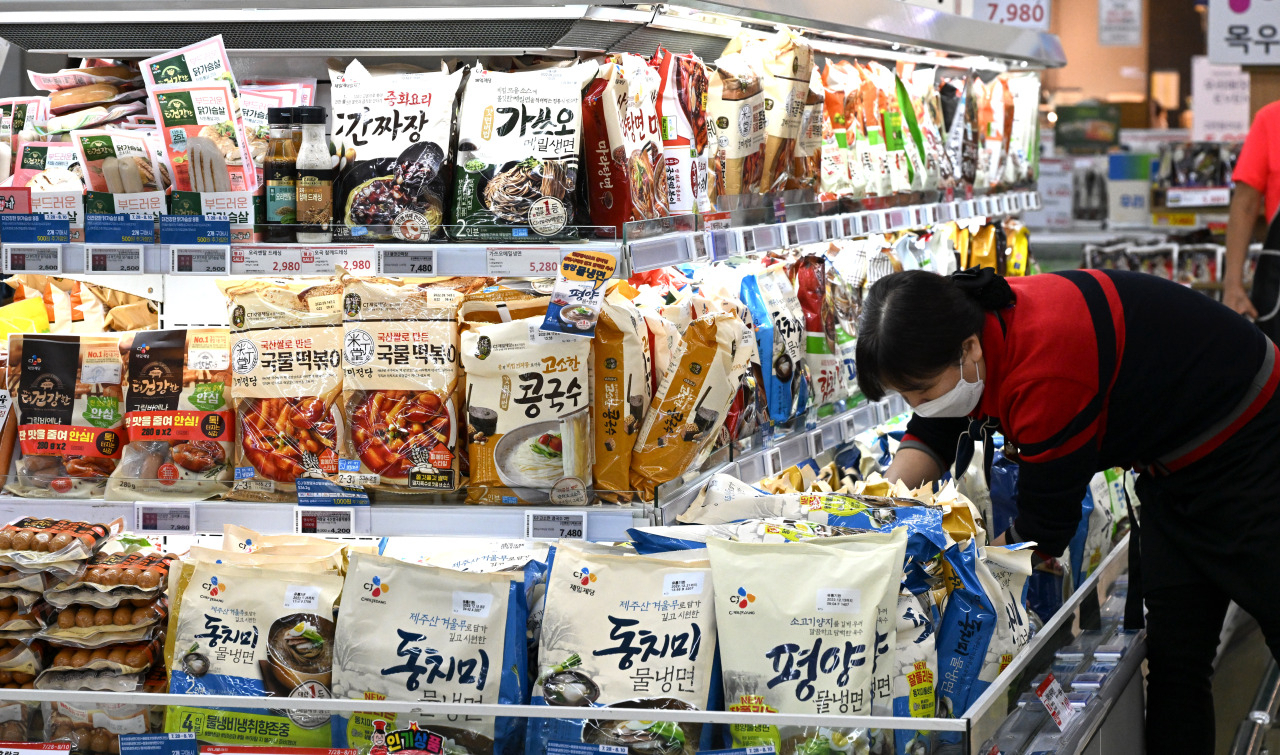 The producer price index, a major barometer of consumer inflation, inched up 0.2 percent in September from a month earlier, according to the preliminary data from the Bank of Korea.

From a year earlier, the index jumped 8 percent.

The on-month rise came after the index dropped 0.4 percent in August for the first time since October 2020 due in part to a letup in oil price hikes.

Electricity, gas, water and waste-disposal prices gained 2.5 percent on-month in September, while the prices of factory goods also edged up 0.1 percent over the same period.

Producer prices are one of the key indicators for the level of inflation, which has been fast rising due to high-flying crude oil and other commodity prices.

The country’s consumer prices, a key gauge of inflation, rose 5.6 percent on-year in September, slowing from the previous month’s 5.7 percent rise. The BOK, however, forecast inflation could stay in the 5-6 percent range for a considerable period of time.

To fight inflation, the central bank has hiked its policy interest eight times by a combined 2.5 percentage points since August last year, including the big-step 0.5 point rise last week. (Yonhap)