PTCL internet services down across Pakistan

PTCL internet services down across Pakistan Islamabad-Pakistan Telecommunications Company’s (PTCL) Internet service has been hit nationwide by “problems with the data network between the north and south,” it was announced on Friday.

Customers of PTCL services are facing problems due to this network issue.

The Pakistan Telecommunications Authority (PTA) said in a statement, “The PTCL reports that problems have been reported in the data network between the north and south, resulting in Internet connectivity problems.”

“This issue is under investigation,” he added.

Communications Regulator said it was monitoring the situation and would share further updates.

In a statement, PTCL said the fiber optic network is experiencing technical disruption due to heavy rains and floods.
added that his PTCL users in the northern and central regions are facing internet outages as a result.

“Our team is prioritizing service restoration.” 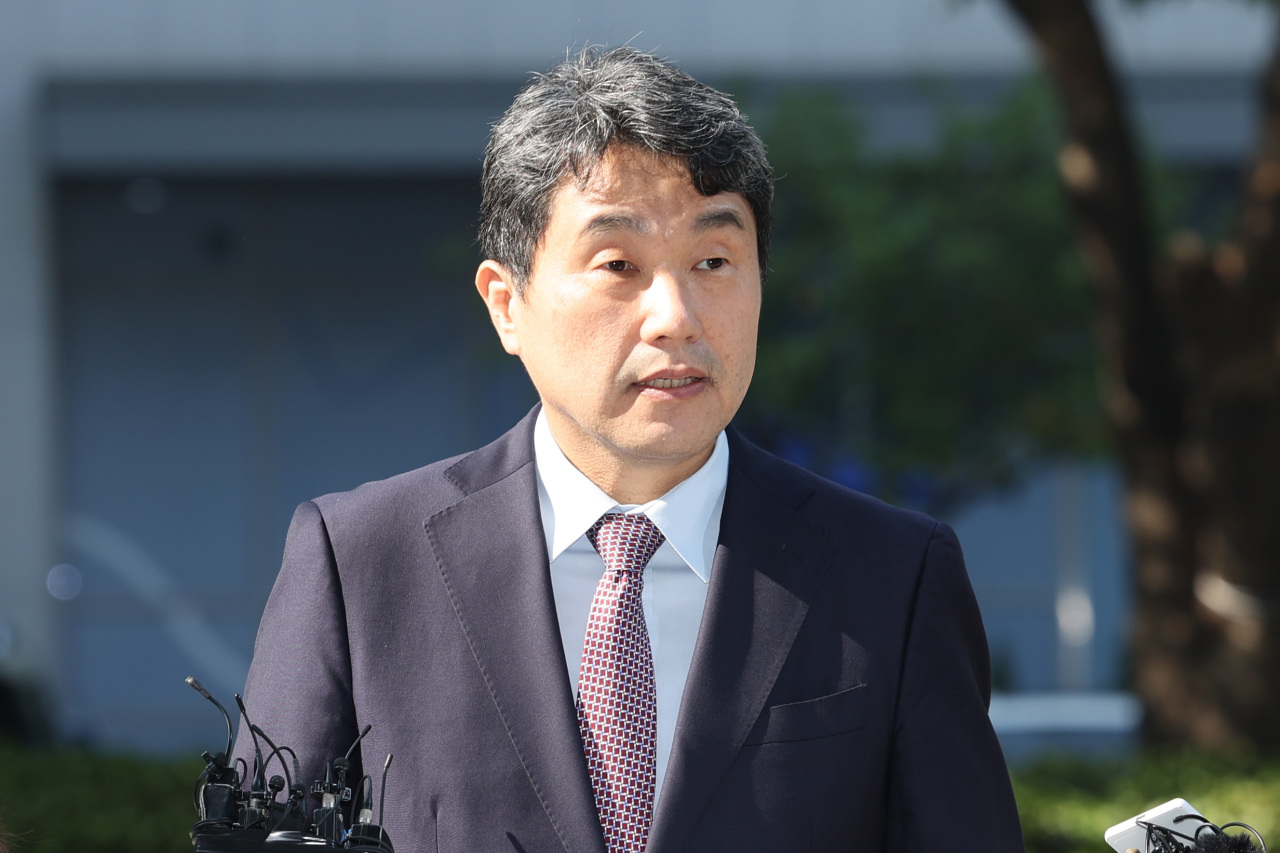