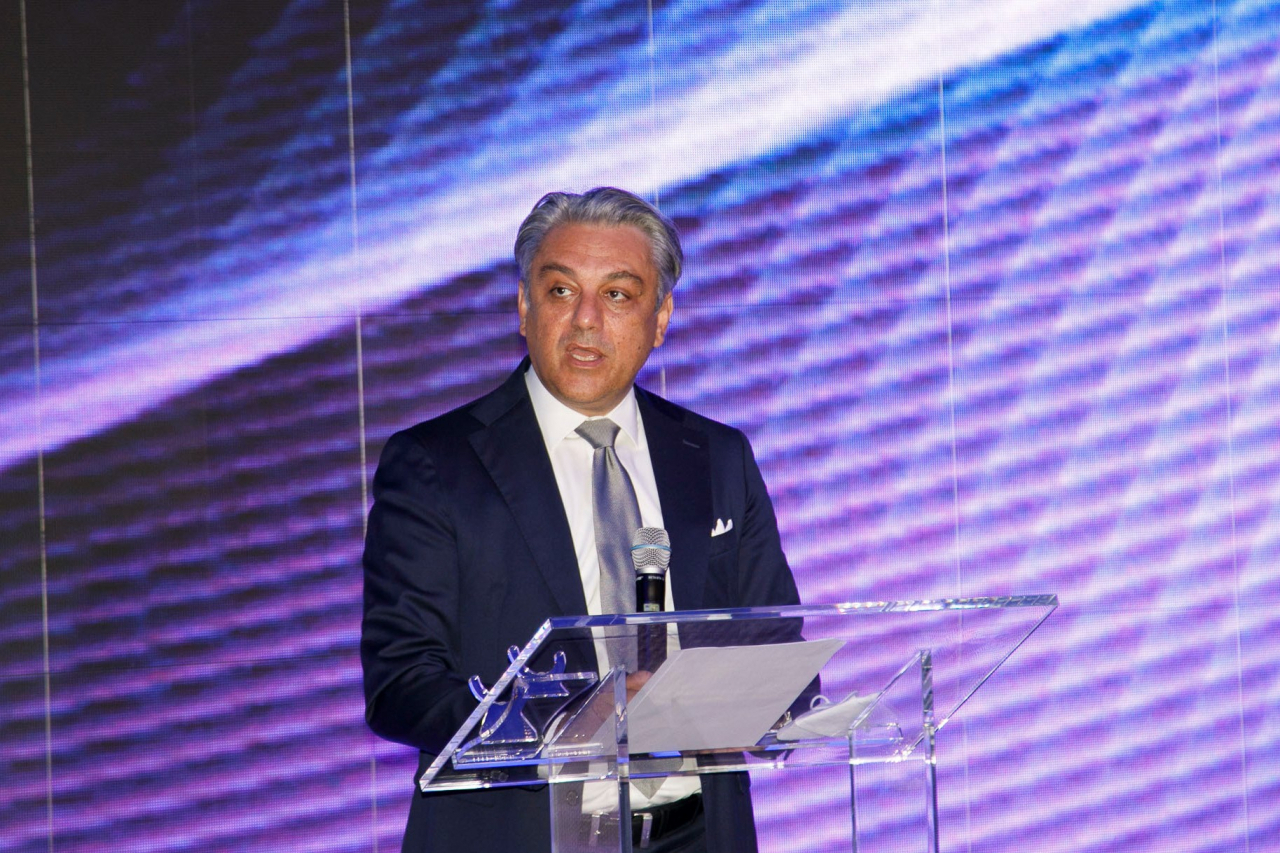 Renault Group will be investing hundreds of millions of euros in South Korea for the next six years to turn the country into an export hub for its mid to large-size vehicles, its CEO said Tuesday in Seoul.

“We want to make Korea the key export hub for large (-vehicle) segments. Being in Korea is also a fantastic way for us to keep the group partnered to one of the most innovative tech ecosystems in the world. We have a lot to learn here,” said Luca de Meo during a press conference held on his first visit to Korea since he took office in July 2020.

He explained that the investment plans became feasible thanks to Renault Korea’s successful restructuring efforts as well as the group’s partnership with Chinese carmaker Geely.

In May, Renault Korea announced that Geely, affiliated with Zhejiang Geely Holding Group, was acquiring a 34.02 percent stake to become the second-biggest stakeholder of the Korean unit of the French auto giant.

“Renault Korea will work together with Geely to make a D-segment hybrid car to be launched in the market in 2024. With the hybrid platform that we are bringing from Geely, we will see how it does in the Korean market first. If we see the demand growing, of course, we shall have to react by introducing an EV,” said de Meo.

In regards to further cooperation with Korean companies, the Renault chief said he would enhance partnerships with Korean battery makers.

“I met with top leaders of the Korean battery companies and it is one of the reasons I came to Seoul. We are looking for complimentary (more/extra) batteries in Korea to what we are already getting in Europe,” he said.

Renault Group also released the design concept clip of its hybrid car to be launched in the domestic market in 2025, a car that Renault Korea is developing. The clip hinted the car would be a coupe SUV.