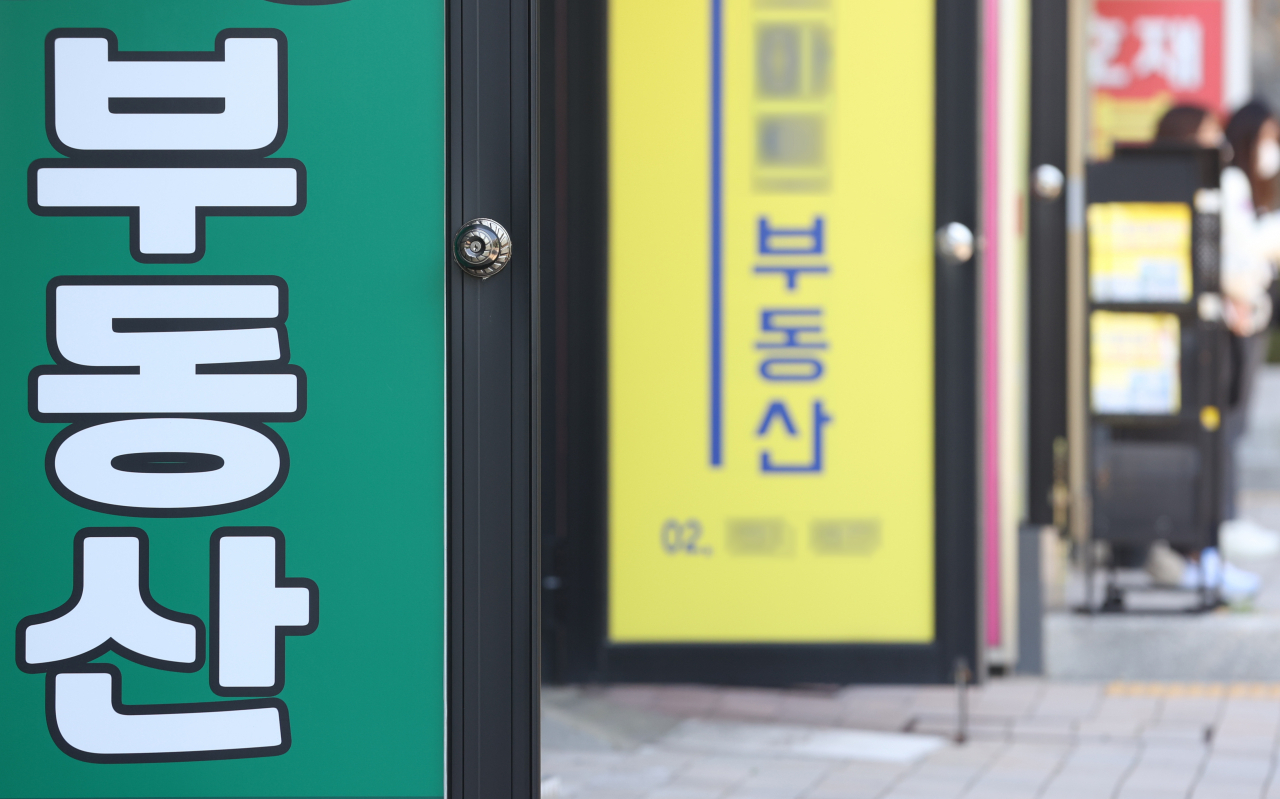 The transaction volume of foreign real estate bought by Koreans surged on-year by 53.8 percent to $600 million, according to a report from the Democratic Party of Korea Rep. Jin Sum-mi.

The report, which was based on data from the Finance Ministry and National Tax Service, said individuals bought 2,404 properties, while companies purchased 51 in the cited period.

About 72 percent of the real estate deals in 2021 were investments and the rest were for residential purposes.

In the first half of this year, Koreans made 1,136 real estate deals abroad worth $330 million. Three-quarters of them were for investment purposes.

As of 2020, 16 large Korean companies owned 36 real estate properties overseas. Among the 30 largest firms by assets, two of them acquired five foreign properties at 3.1 billion won ($21.6 million) in the cited period.

“Foreign real estate investment has continuously increased since (the government) scrapped the transfer limit on money for Koreans to purchase real estate overseas,” said Rep. Jin. “We should thoroughly monitor the cash flow generated by acquisition and lease of real estate.”