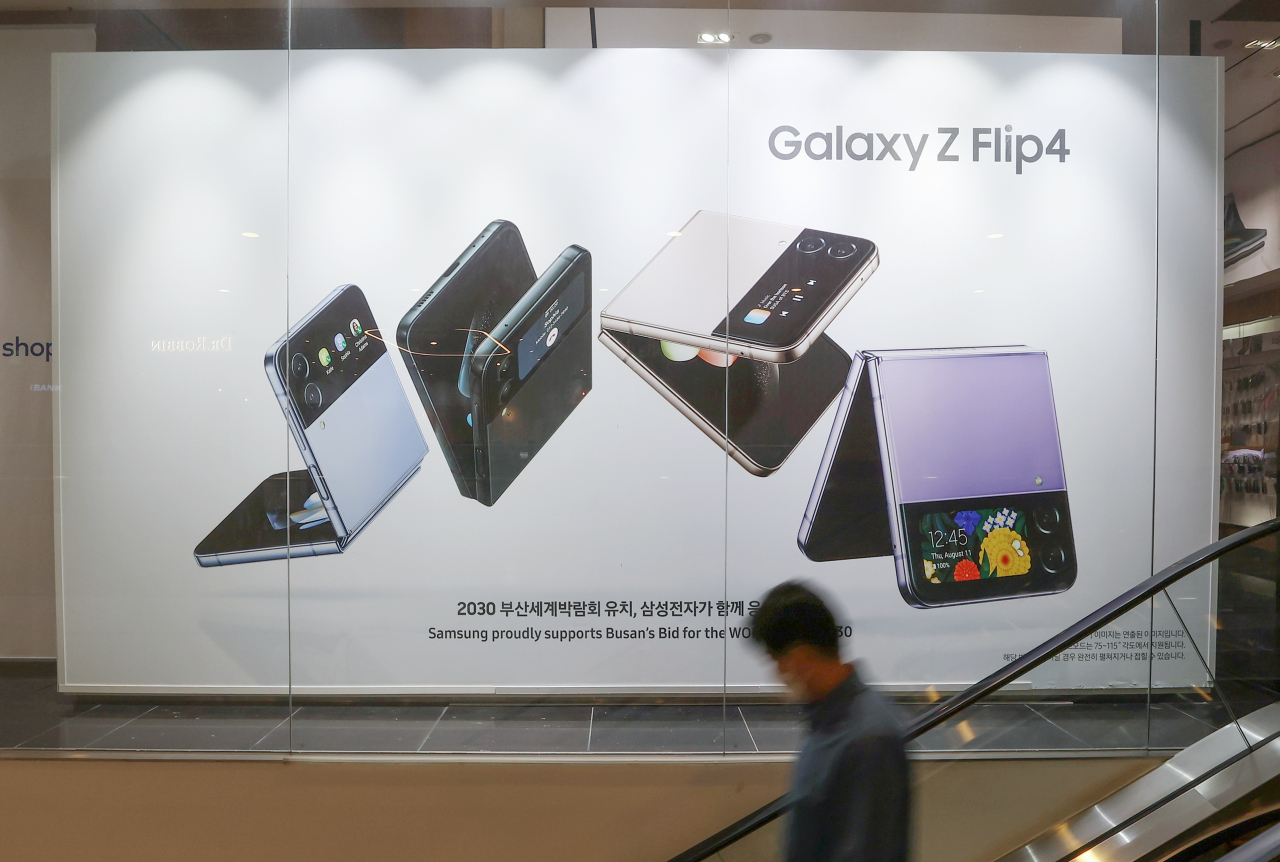 This is in addition to the list of countries available since the June 2022 launch, including China, France, Germany, Italy, Korea, Spain, the United Kingdom and the United States.

“Samsung Wallet takes everyday convenience to the next level and we have worked closely with our trusted partners and developers to enrich our Wallet experience,” Jeanie Han, executive vice president and head of digital life team at Mobile eXperience Business of Samsung Electronics, said in a statement.

Galaxy users in Korea have been able to use Samsung Pay, a Samsung Wallet feature that enables consumers to register a bank card on a Galaxy device for digital payment with just one swipe, since 2015.