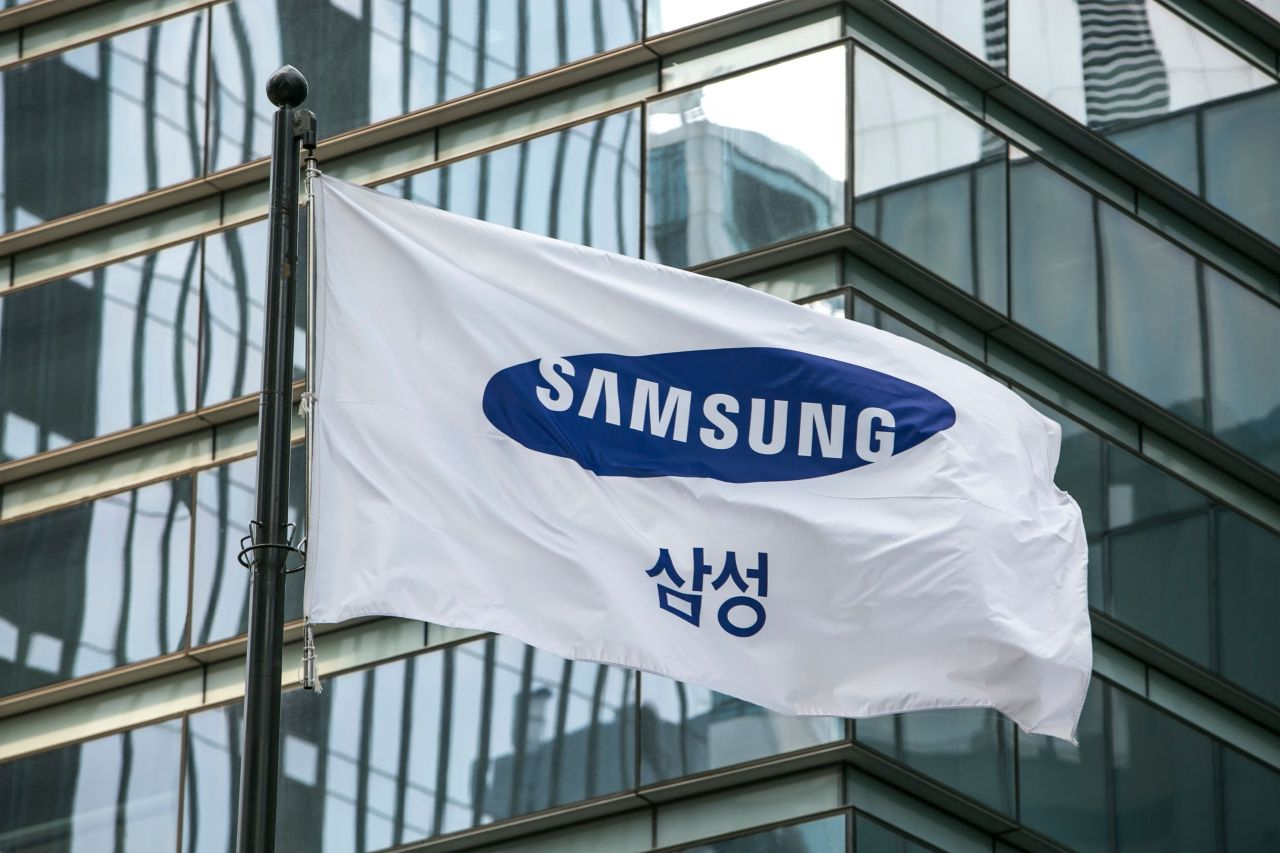 The world’s largest memory chip and mobile phone maker said its operating profit for the three months ending in September was predicted to come in at 10.8 trillion won ($7.7 billion), down 31.7 percent from 15.82 trillion won from the year-ago period.

The operating profit was 8.3 percent lower than the average estimate, according to a survey by Yonhap Infomax, the financial data firm of Yonhap News Agency.

Sales increased 2.7 percent on-year to 76 trillion won. The data for net profit was not available.

The company will release its final earnings report at the end of this month.

Samsung’s semiconductor business, which took nearly 70 percent of its total profit in the previous quarter, is believed to have slowed down, with weakened consumer spending power leading to a cut in chip demand from electronics makers, as well as cloud computing and server companies.

“Customers don’t seem to respond to falling chip prices due to sluggish demand,” Kim Un-ho, an analyst at IBK Securities, said. “Slowing demand is expanding from server to mobile sectors,” he said.

The global chip industry has entered a cyclical downturn, which has been exacerbated by key macro events around the world.

Major economies aggressively increased borrowing rates to tackle rising inflation, and the war between Russia and Ukraine continued to keep raw materials and commodity prices at elevated levels. The pandemic-led boom in electronics devices and home appliances has now all but fizzled out.

Adding to the woes, memory chip prices began to fall in the fourth quarter of last year as semiconductor buyers and chipmakers have moved to adjust their inventories, according to research firm TrendForce.

DRAM prices are estimated to have posted a quarterly decline of 10-15 percent in the third quarter.

TrendForce projected a dismal outlook for the coming months, with DRAM prices likely to further decline 13-18 percent and NAND flash to drop 15-20 percent in the fourth quarter.

“DRAM and NAND flash look to be greatly oversupplied in each quarter and inventory pressure will continue to accelerate in 1H23,” it said.

DRAM, or dynamic random-access memory, is a type of volatile semiconductor memory that retains data as long as power is supplied. It is commonly used in personal computers, workstations and servers. NAND flash is a type of non-volatile storage that does not require power to store data.

Despite oversupply issues and falling prices, Samsung said it was not considering a cut in production of its memory chips.

“There is no internal discussion (about a cut in memory chip production) at the moment,” Han Jin-man, executive vice president and head of the memory global sales and marketing at Samsung Electronics, said at the annual Samsung Tech Day in San Jose, California, on Wednesday (US time).

Samsung’s stance seems to go against the move by US chip rival Micron Technology, the world’s third-largest DRAM maker, which announced a plan to cut capital spending by up to 30 percent and chip equipment spending up to 50 percent to slow supply growth in fiscal year 2023. (Yonhap)