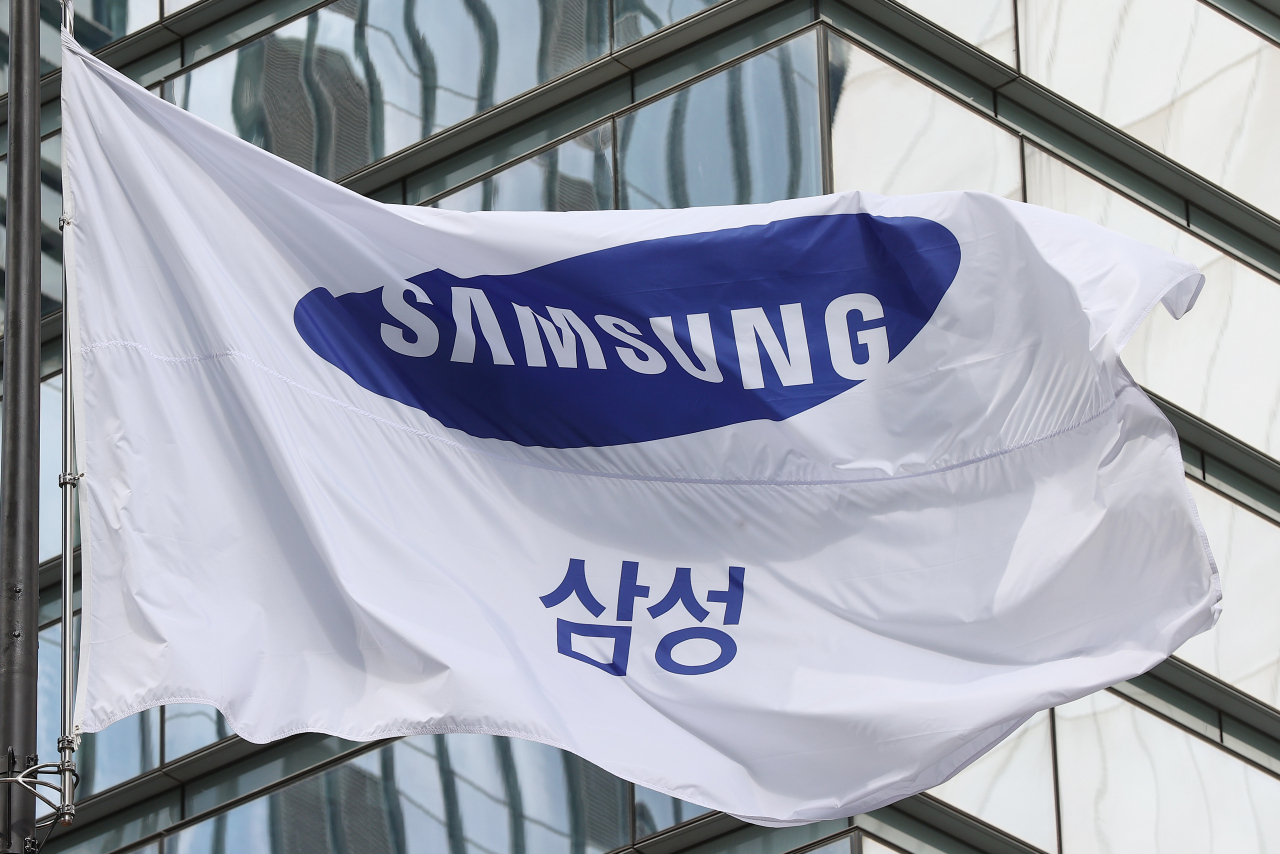 Samsung Electronics stocks were the most popular among senior officials serving as vice ministers or in higher positions for the Yoon Suk-yeol administration, according to a local data firm report released Thursday.

According to Leaders Index, 67 out of 118 officials revealed in their financial disclosures that they were holding shares of either public or private companies, including stocks held by such immediate family members as spouse and children, as of Friday last week. Samsung Electronics, the world’s largest memory chipmaker and the top stock, was held by 60 out of the 67 officials. They held 24,916 shares in total.

The next popular stocks were Kakao, whose shares were owned by 22 out of the 67 officials, followed by Naver, Apple, Nvidia, Hyundai Motor and SK hynix.

The total number of companies the 67 officials invested in came to 654, comprising 523 local firms and 131 foreign ones. The average wealth of those officials stood at 4.1 billion won ($2.8 million), with each of them holding 5 percent of the wealth or 200 million won in stocks on average.

President Yoon Suk-yeol and Prime Minister Han Duck-soo did not hold shares in public companies, and neither did four other Cabinet ministers — the trade, justice, fisheries and gender ministers — according to the report.

Last week, separate data released by a local civic group showed the average wealth of Cabinet ministers and vice ministers, 41 in total, came to 3.2 billion won. The total value of holdings in the data covered personal property including stocks and real property, like land and buildings.

By that standard, Science Minister Lee Jong-ho topped the list, with his wealth valued at 16.04 billion won, according to the Citizens’ Coalition for Economic Justice.