Samsung vows W7.5tr investment in Biologics over next 10 years 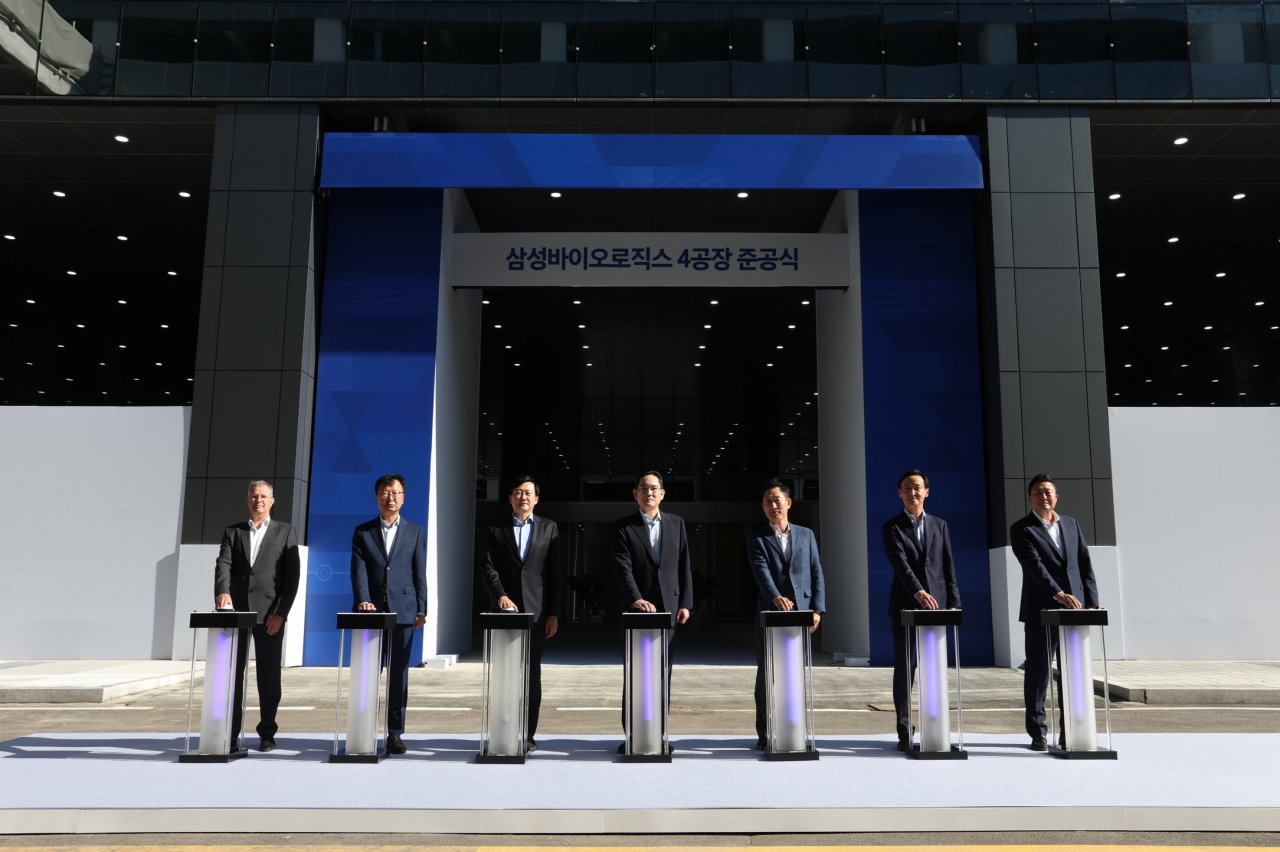 The investment is about building four more biomanufacturing plants at the second Biocampus, the company said, adding that it has begun the partial operation of Samsung Biologics’ fourth plant.

The operation of the new plant secures the company an additional production capacity of 60,000 liters, bringing up the CDMO’s total capacity to 424,000 liters.

The fourth plant is expected to have a full production capacity of 240,000 liters per year upon completion next year, making it the world’s single largest biopharmaceuticals manufacturing facility. The construction of Samsung Biologics’ fourth plant began in November 2020 with an investment of about 2 trillion won.

Once the fourth plant becomes fully operational, Samsung Biologics will have a combined capacity of 604,000 liters — enough to cover about 30 percent of all global demand, according to the company – and widen its gap with other CDMO players in the world.

Samsung Biologics said the company had already inked contracts with three drugmakers for the production of five products at the fourth plant. The company did not disclose any names due to the confidentiality of the deals.

According to Samsung, the group’s CDMO company has biopharmaceutical manufacturing deals with 12 of the top 20 global pharmaceutical firms. Its known customers include AstraZeneca, Eli Lilly, GSK, Moderna, Novartis and Pfizer.

Samsung Biologics in July signed a land purchase deal worth 426 billion won with the local government of Incheon to acquire a 357,366-square meter site to build its second Biocampus. The second Biocampus is approximately 30 percent bigger than the first Biocampus, which currently occupies the company’s four plants.

Samsung Biologics’ total sales from the first half of this year surpassed 1 trillion won for the first time since its establishment in 2011. The company logged 346 billion won in operating profits during the same period. The CDMO giant’s compound annual growth rate in the first half was nearly 80 percent since 2019 due to growing demand from the global biopharmaceutical industry.