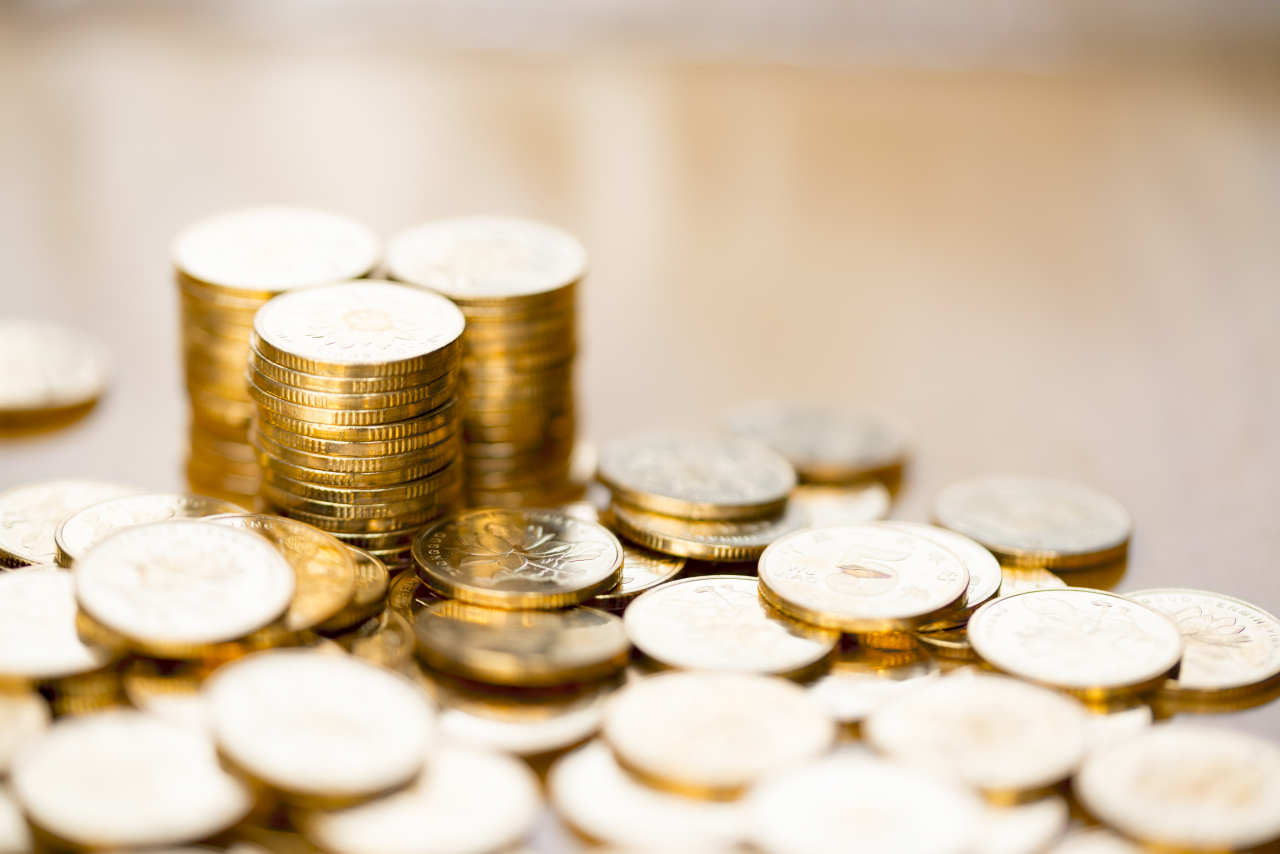 South Korea’s finance authorities are preparing to replenish what they call a “stabilization fund” this month to curb volatility gripping the local stock market, led by investors pricing in a sharp US downturn.

The fund, which the government last rolled out in 2020 to ride out the COVID-19 fallout but never actually used amid a market rebound, will make possible an injection of roughly 10 trillion won ($7 billion) into the Kospi 200 — a select group of blue chips on the main board. Financial institutions including banks and the Korea Exchange will chip in to make that happen.

“The fund will be ready to go by mid-October,” a senior official with knowledge of the matter said Tuesday, noting the authorities also stand ready to address any market turmoil before that with what has been left of the 2020 fund — a roughly 880 billion won balance for “preemptive intervention.”

If enacted, the latest capital raise would mark the first major step by the Financial Services Commission as it faces growing calls that it step up efforts on investor protection. Retail investors in particular have demanded that the top financial regulator enforce an outright ban on short selling, which they say leaves them unfairly outgunned by institutional investors.

The ban on the bearish market practice that allows investors to profit from a drop in share prices was partially lifted in May last year. As a result, investors have been able to short stocks traded on the Kospi 200 and the Kosdaq 150 — blue chips on the main and junior boards, respectively.

Expanding the ban, however, is a tricky move, the regulator’s chairman says, stressing that the decision to do so involves not just the agency itself, but what other experts have to say about the contentious practice.

“There are so many opinions to hear out and we need consensus. What I can tell you now is that the government is closely looking at the issue,” Chairman Kim Joo-hyun said Tuesday at a separate meeting on launching a COVID-19 relief package for businesses. Kim did not elaborate, noting consultations with experts are underway.

Nevertheless, the government could greenlight the total ban, because that complements the goal of boosting the stock market with the capital injection, according to another senior official with knowledge of the matter. Short selling chips away at the infusion, he says.

Meanwhile, Finance Minister Choo Kyung-ho reaffirmed that there was no reason to be overly concerned about where the economy is headed, at a parliamentary audit Tuesday. Tumbling stocks along with the rapidly depreciating Korean won against the US dollar prompted worries over a dollar shortage, a potential market crash reminiscent of the 1997 Asian financial crisis.

“Our economic fundamentals are solid and that’s the difference maker,” Choo said. Choo and his US counterpart, Treasury Secretary Janet Yellen, agreed last week to work on liquidity facilities to steady financial markets if necessary. The teleconference echoed the same statement Yellen made during her Seoul visit in July, when speculation ran high over the Bank of Korea reaching a currency swap deal with the US.

Bank of Korea Gov. Rhee Chang-yong, who at the time dismissed speculation by saying such arrangement should be inked with the US Federal Reserve and not the Treasury, maintains Korea’s currency reserves are strong and that the economy is nowhere close to a repeat of either the 1997 Asian financial crisis or the 2008 global financial crisis.

But the latest Trade Ministry data released last week found that the economy posted a trade deficit for six consecutive months ending September. Such loss last took place in 1997. The International Monetary Fund approved a bailout in December that year.