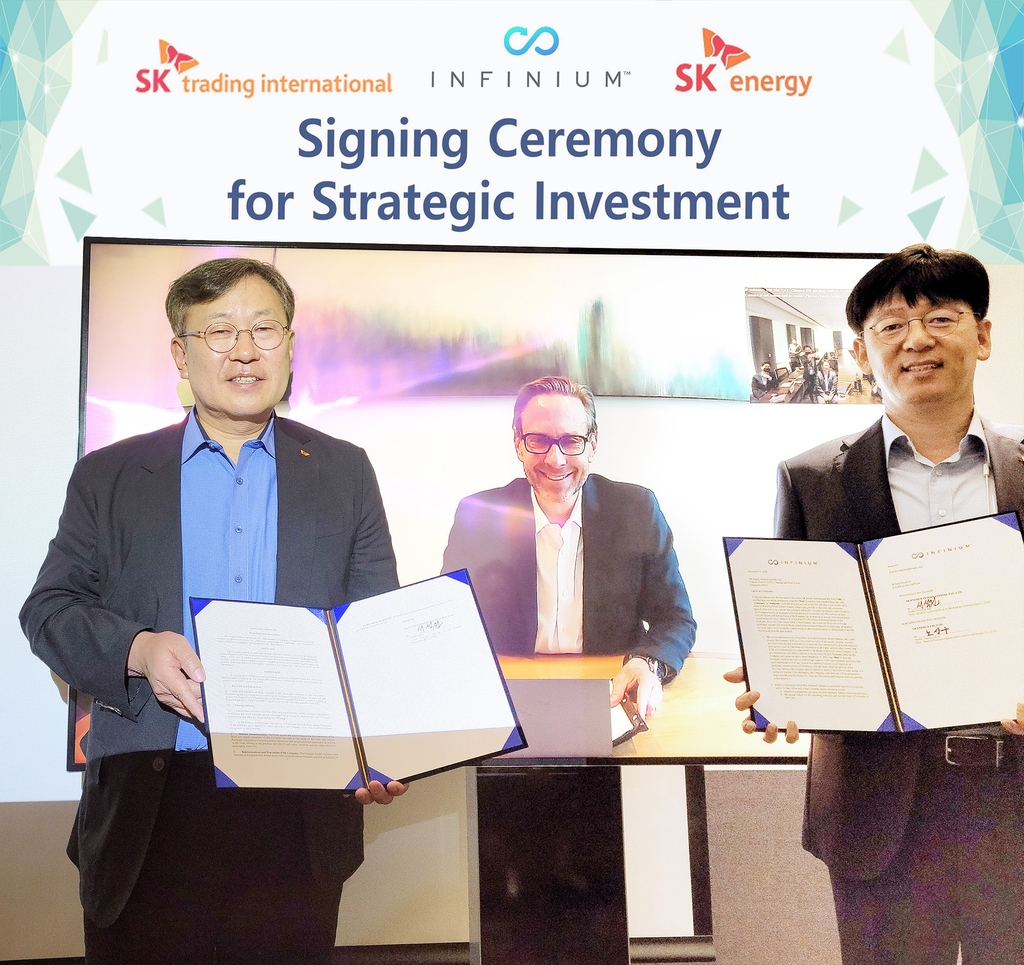 The company did not disclose the amount of the investment in Infinium, a California-based startup that engages in the production of electrofuels, an ultra-low carbon fuel as an alternative to fossil-based fuels.