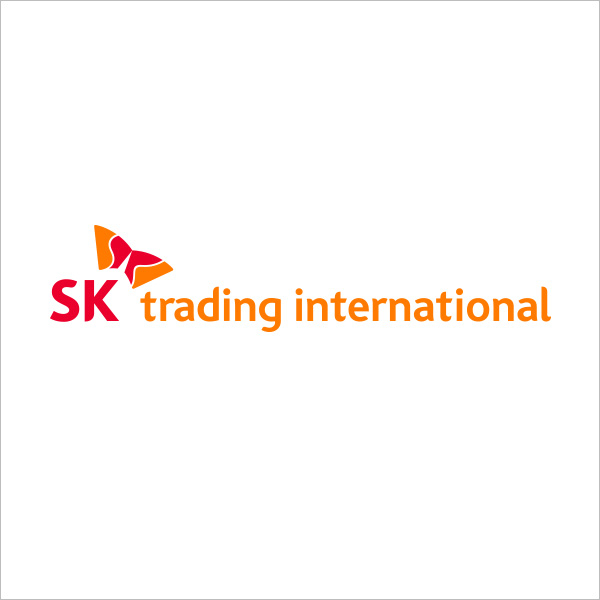 SK Trading International (SKTI), a subsidiary of SK Innovation that trades crude oil and petroleum products, said it will invest in a US company that produces electrofuels, or e-fuels, using captured carbon dioxide.

Based in Sacramento, California, Infinium synthesizes hydrogen with carbon dioxide, using its gas-to-liquid technology, and is likely to be the first company to commercialize e-fuels, SK Innovation said.

Infinium plans to begin its first commercial production of electrofuels early next year in Texas, and gradually increase production capacity.

Using “green electricity” that produces zero or little carbon, Infinium decomposes water into hydrogen and oxygen; combines the hydrogen with carbon dioxide; and processes it to produce gasoline, light oil and jet fuel, according to SK Innovation.

As e-fuels are produced by capturing carbon dioxide from industrial processes or the atmosphere, thus reducing carbon, they are known as a core technology for next-generation carbon reduction.

Since it is difficult to replace liquid fuels in aircraft, much attention is drawn to e-fuels as sustainable aviation fuel (SAF) that will replace petroleum.

While supply of raw materials can be limited for biofuels, which have been commercialized for use in aircraft, there is no challenge in procuring materials to make e-fuels — water and carbon dioxide.

The European Union plans to require all flights leaving larger EU airports carry a minimum amount of SAF including a certain amount of synthetic fuels, or e-fuels, from 2030.

With the investment in Infinium being SKTI’s first investment in next-generation green energy business, the company hopes it will help execute a “Carbon to Green” strategy of SK Innovation and its subsidiaries.