Some 380,000 households at high risk of default due to excessive debt burden: BOK 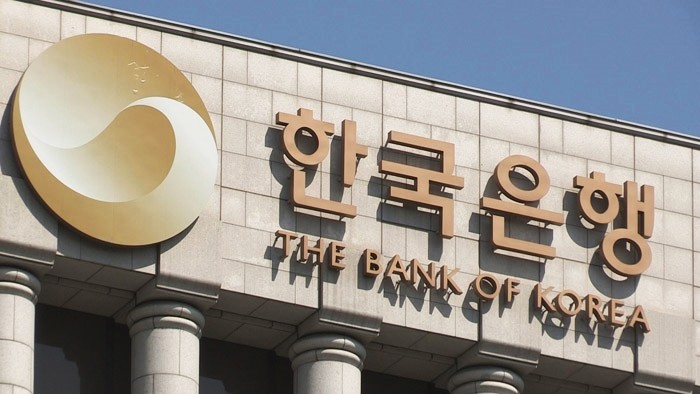 Some 380,000 households in South Korea were found to be at high risk of financial default due to excessive debt burdens, a central bank report showed Monday.

According to the Bank of Korea (BOK) report submitted to Rep. Kang Joon-hyun of the main opposition Democratic Party, the number of households at high risk in terms of financial liabilities reached 381,000 as of the end of last year.

The BOK defines such high-risk households as those that are unable to pay back their loans even through disposal of their entire assets.

The combined debt volume of high-risk households as of last year amounted to 69.4 trillion won ($48.7 billion), or 6.2 percent of the country’s entire debt liabilities. (Yonhap)