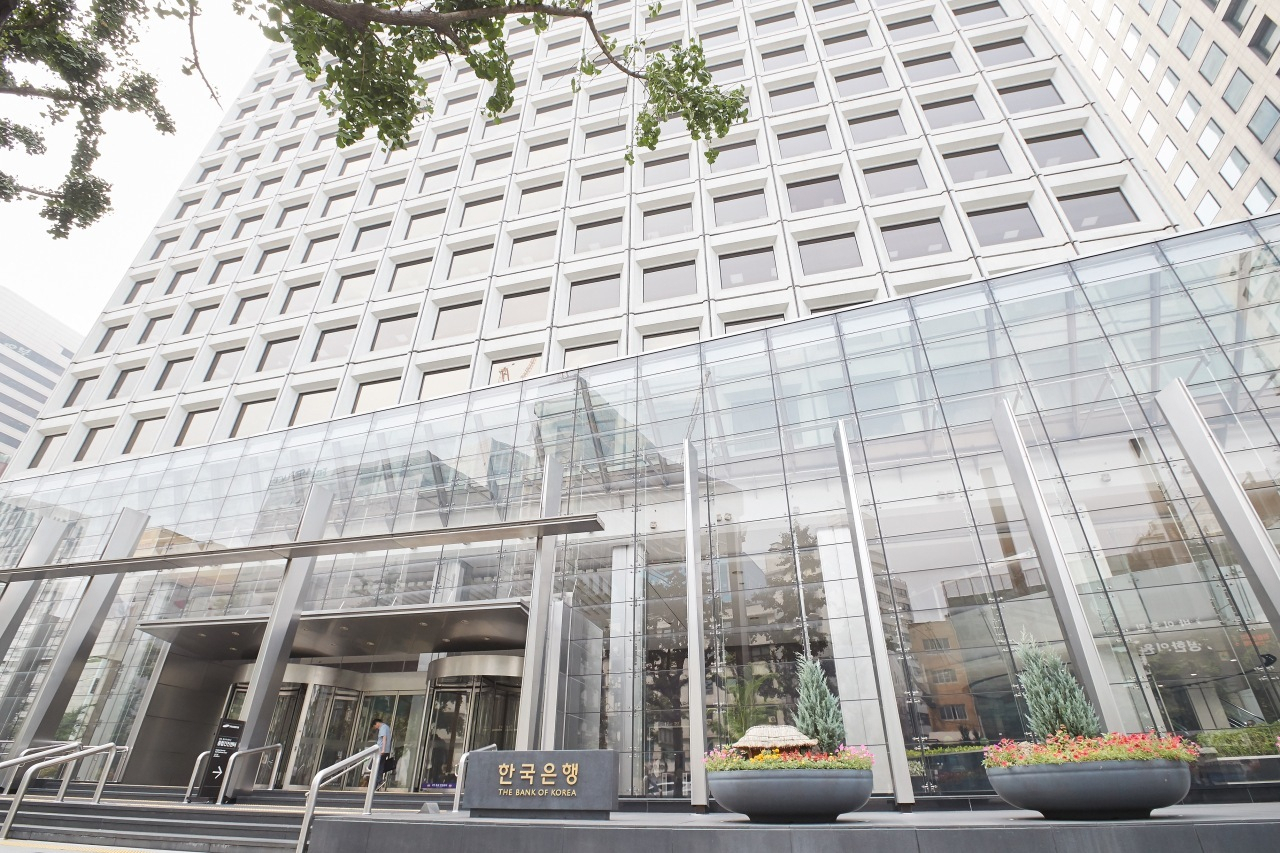 The Bank of Korea returned to a second outsized rate hike since July as a surging US dollar and higher import bills chip away at efforts to curb persistent inflation.

The central bank raised its policy rate to a 10-year high of 3 percent by 50 basis points on Wednesday — an increase that is twice the usual size and is a break from the August guidance that supported a gradual 25 basis point hike for at least November, when the final rate-setting meeting of the year is held.

“We need to step up policy tightening since the dollar rally is raising fresh inflation pressure and currency risk, when prices are persistently high,” the BOK said, referring to the quickly depreciating won that is now at a 13-year low against the greenback as a result of aggressive US policy tightening.

Higher import bills and a larger spillover from a spiraling won, like a currency crisis, were major concerns shared by the seven-member board before reaching the rate decision, according to BOK Gov. Rhee Chang-yong, who noted the bank has yet to see massive capital outflows, led by investors expecting higher yields from the dollar. The US rate, currently in a range of 3 and 3.25 percent, is expected to rise to 4.5 percent by year-end.

Whether the BOK will take its rate to 3.5 percent by year-end by supporting a third 50 basis point increase in November is too early to tell, Rhee added, saying the totality of incoming data, such as a US rate decision that month. The top banker has previously said the bank could weather a gap as big as a full percentage point between the Korean and the US interest rates.

“The fact the US raised rates doesn’t immediately make us hike ours too. It’s never that simple,” Rhee said, noting growth was one of concerns the bank must take into account before going ahead with a rate hike.

The BOK said this year’s growth would reach 2.6 percent as forecast earlier but lowered the growth forecast for next year to a little below 2.1 percent.

A hike by 50 basis points could knock off at least 0.1 percent growth, Rhee said, adding raising borrowing costs could also burden households with loans. He said persistent inflation should be brought down before the bank starts supporting policy aimed at expanding the economy.

Domestic inflation eased in September for a second straight month, but the annual price increase for this year is expected to reach 5.2 percent, well above the BOK’s 2 percent target.

“Up until the first quarter next year, a high 5 percent inflation is expected,” Rhee said, referring to riskier borrowers with heavy loans.

Earlier the bank revealed that as of December 2021, some 381,000 households would be unable to repay their loans even if they liquidated everything they have, including their homes.