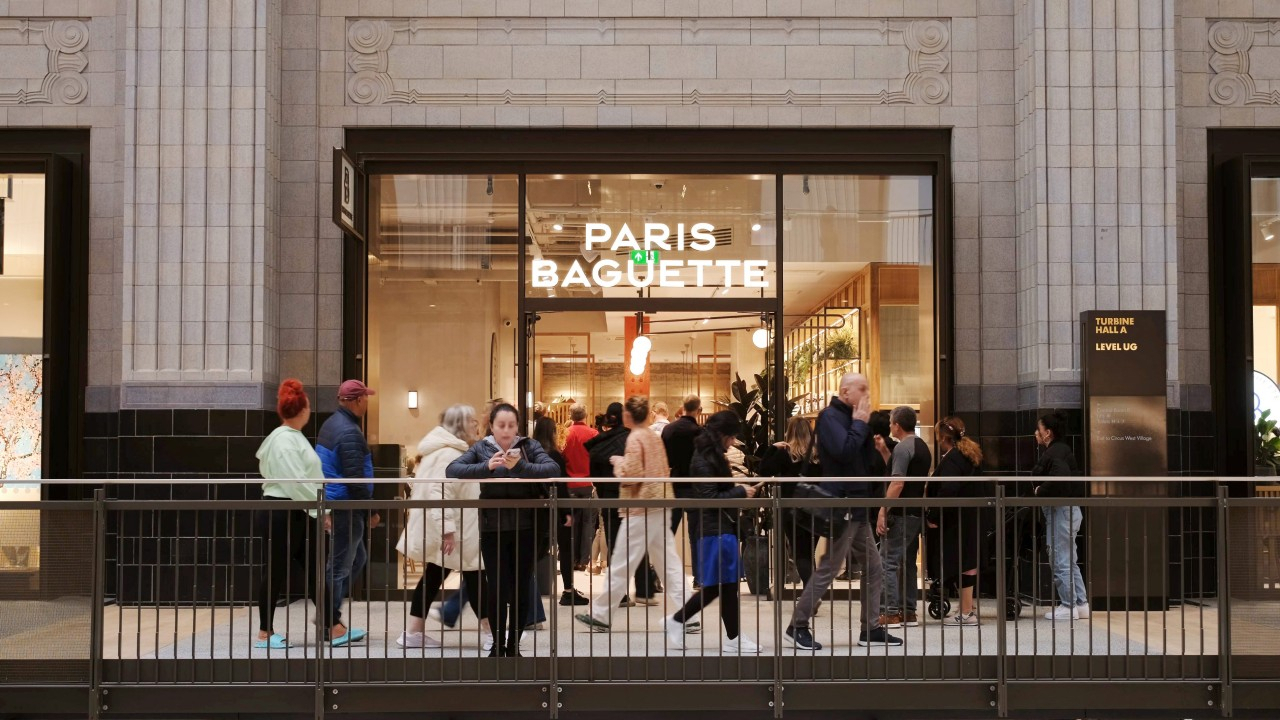 South Korean food conglomerate SPC Group said Sunday that it has opened its first Paris Baguette store in the UK, with an aim to run 20 bakery cafe franchises there by 2025 to expand the brand’s presence in Europe.

The UK is SPC’s ninth overseas market and the second European country it has entered.

“The UK is an important market for us to expand business in Europe and launch more franchises there, ultimately making it one of four pillars for our brand growth globally after the US, China and Singapore,” said SPC Group CEO Hur Jin-soo.

Adjacent to the River Thames in London, the first Paris Baguette store in the UK opened inside a newly renovated shopping center at Battersea Power Station, spanning over the 276-square-meter space with 60 seats. After more than a decade of restoration, the new shopping mall had its grand opening on Friday. Tenants include some 250 global brand shops like Apple and Starbucks.

To satisfy local consumers, SPC said it will not only offer traditional baked goods such as tarts and eclairs, but also present signature menus such as chiffon cream cakes, sandwiches and salads.

From earlier this year, the company has been aggressively focusing on US and European markets, by opening three new stores in France and celebrating its 100th store opening in the US.