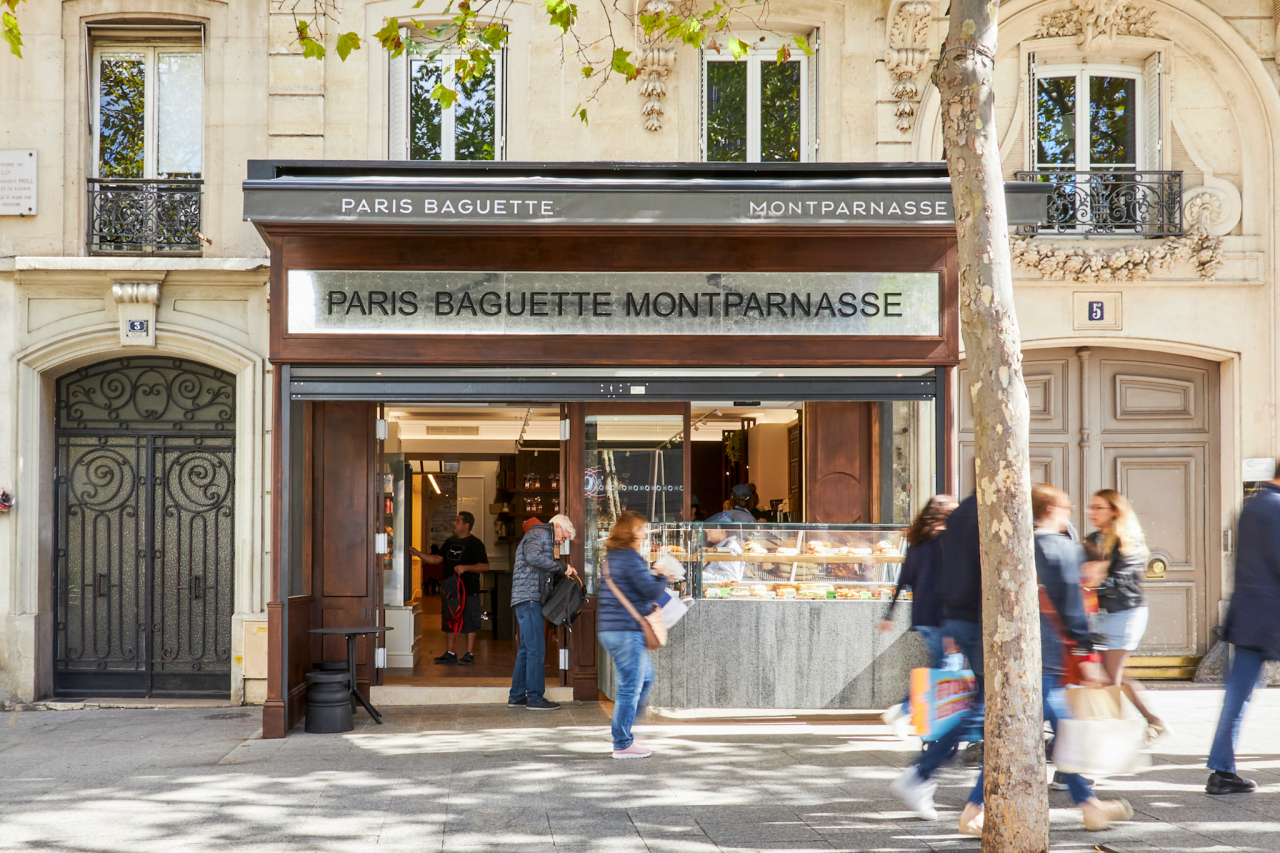 SPC Group has opened three more Paris Baguette stores in Paris this year to expand its business in the European market, the South Korean food and beverage giant said Tuesday.

The latest Paris Baguette store is set to open in Montparnasse, a major commercial district in the southern part of Paris on Tuesday, local time.

The opening of Paris Baguette Montparnasse branch follows two branch openings in February in other parts of the French capital — in Boieldieu and Corolles.

With a floor area of 149 square meters and 67 seats for customers, Paris Baguette’s Montparnasse branch is in an ideal location in the neighborhood, the company said.

Close to Montparnasse Station, the newly opened store features ‘Grab & Go’ corners so that customers can buy sandwiches and coffee without having to enter the store.

The Korean bakery giant has opened a total of five branches in Paris since entering the market in 2014.

By adding three more this year, SPC said it would bolster its efforts to tap in to the local market where its name came from.

“We will continue to expand our business around core commercial districts in France.”