Read out the complete details about Tri-Series down below with us!

The national cricket squad has arrived in Christchurch, New Zealand. They will compete in the triangular series between Pakistan, Bangladesh, and New Zealand. The full squad of 16 (plus 13 support staff) flew for New Zealand on Sunday night.

Following the last game of the home series against England, the tourists won magnificently in Lahore. The Green Shirts will resume training on Wednesday, October 5, following a day off.

The opening game of the tri-series is slated for October 7 between Pakistan and Bangladesh, with the final game scheduled for October 14. All three games will be held in Christchurch.

The ICC Twenty20 World Cup participants will fly directly from Pakistan to Australia. Pakistan’s national cricket squad will compete in the tri-series before heading to the major T20 competition before returning to Australia on October 15 for the exciting World Cup 2022.

A practice session will be held on October 17 and 19, before the team’s World Cup games. In Group A, the first qualifying matches for the T20 World Cup will be played on October 16 between Sri Lanka, Namibia, the United Arab Emirates, and the Netherlands, respectively. 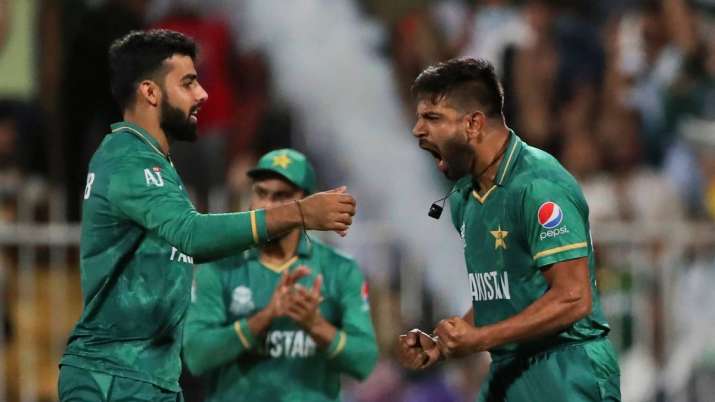