Up to W22b sales loss estimated for Kakao over service disruption 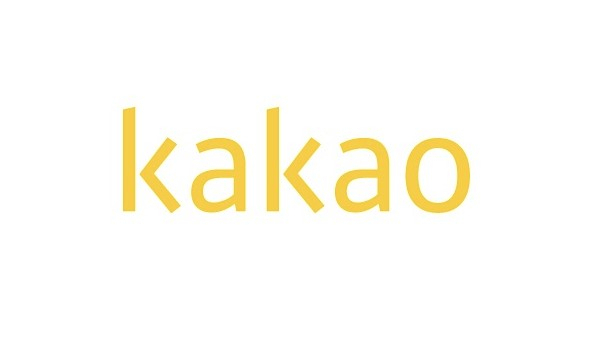 The aftermath of Kakao’s sudden shutdown continued Monday, as South Korea’s largest messenger app operator claimed its service failures due to a fire at SK C&C’s data center over the weekend would have limited financial impacts, while analysts predicted Kakao would suffer up to 22 billion won ($15.3 million) in sales loss in the fourth quarter.

Kakao has set up an emergency committee, headed by its co-CEO Hong Eun-taek, to investigate the cause of the disastrous shutdown, come up with preemptive measures to prevent similar incidents in the future and establish compensation plans for all stakeholders affected by the service malfunction.

Kakao said it will set up a channel for reporting damages and begin to receive cases this week.

“Once we normalize our services first and foremost, we plan to carry out discussions on damage compensation for the losses of Kakao and Kakao’s major subsidiaries with SK C&C,” Kakao said in a public notice.

Kakao Games and Kakao Pay — both listed firms — also announced that they will discuss compensation for damage with SK C&C after their services are fully back to normal.

Despite Kakao’s assertion of the blackout having “limited financial impacts,” market experts forecast a blow to earnings.

Oh Dong-hwan, an analyst at Samsung Securities, pointed out that although KakaoTalk’s messaging service was stopped for about 10 hours, its marketing tool for business advertisements and mobility and gift services failed to create sales for one to two days until Sunday.

“This could result in a loss of up to 1 to 2 percent from fourth quarter sales. The important thing is whether this incident would lead to users’ permanent breakaway (from Kakao),” said Oh.

Ahn Jae-min, an analyst at NH Investment & Securities, estimated a loss of 15 billion won — an equivalent of Kakao’s daily sales from its domestic businesses — or more, as most of the group’s services were halted, adding that there are concerns about Kakao’s brand image taking a hit.

“An increase in (Kakao’s) expenses is inevitable as there are talks on damage compensation for paid services,” said Lee Sun-hwa, an analyst at KB Securities, predicting that Kakao will suffer a loss of about 22 billion won based on the earnings prediction of the company’s fourth-quarter numbers.

The stock prices of Kakao Corp., Kakao Bank, Kakao Games and Kakao Pay dropped sharply as the market opened Monday morning. A total of 3.4 trillion won was lost from the market capitalization of Kakao’s listed firms within about 10 minutes of the opening, according to the Korea Exchange.

The number of KakaoTalk users is estimated at about 46 million, accounting for over 90 percent of the entire South Korean population. Kakao Pay also has about 38 million users, while Kakao Bank has some 19 million users.

A fire broke out at SK C&C building, which houses data centers of Kakao and Naver, on Saturday afternoon, leading to sudden disruptions in the two companies’ internet-based services, as Kakao’s major operations were halted for over 10 hours.

The Ministry of Science and ICT said the restoration process of the SK C&C building was 95 percent complete as of 6 a.m. on Monday.