[Weekender] Strong dollar, weak won: What does it mean for ordinary people? 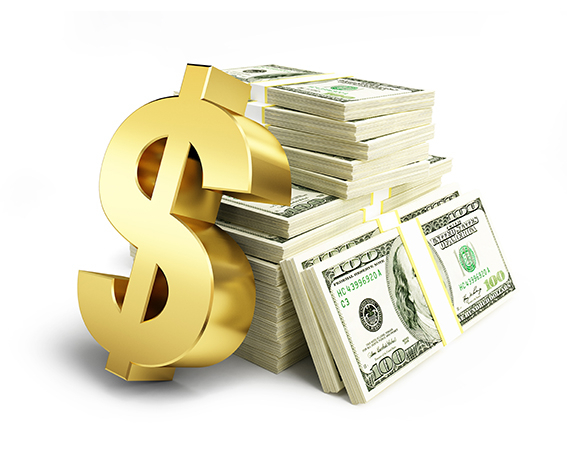 Over the past year, the Korean currency has lost nearly 20 percent of its value against the dollar.

A dollar is equal to about 1,429 won, according to the currency’s closing rate on Wednesday. But a year ago, you needed 19 percent less of the Korean currency, or 1,196.5 won, to buy a dollar.

The won’s depreciation, driven largely by the dollar’s gains worldwide, has sent the exchange rate into a territory trodden only during major financial crises. A won-dollar rate above 1,400 won per dollar was last observed 13 years ago, in 2009, when the country was reeling from the global aftershocks of a US subprime mortgage meltdown.

On social media, the English title of the Korean drama series “One Thousand Won Lawyer” — “One Dollar Lawyer” — has become a new meme. One viral tweet dubbed the show as “1,423 Won Lawyer.”

But looking beyond the numbers and memes, how are the won-dollar dynamics affecting people’s lives in Korea?

“I use a bank transfer app to send money to my American bank account every time the exchange rate gets slightly lower,” she said.

Even a slight difference in exchange rates is a big deal for her, she added, because she deals with large sums of money, such as university tuition.

“In New York, living expenses and rent are much pricier than other countries. I’m very worried about the dollar getting even stronger,” Park said.

Park is getting financial help from her parents to pay for the upcoming semester as her college tuition has risen by a few million won due to the soaring won-dollar exchange rate.

“I’m trying to cook more at home and packing lunch to avoid eating out. Americanos cost around $4 so I brew coffee at home and take it to campus,” she said.

For foreign nationals working here, the situation can be very different depending on the currency they are paid in.

Alaric Naude, an Australian linguistics professor at Suwon Science College, gets paid in Korean won. “For some work I do in education outside of Korea, I get paid in US dollars. It is nice because of the exchange rate.

“But due to inflation, the price rises in Korea mean that the benefit is not as much as I would have liked or expected,” Naude said.

The local currency is strong against the Australian dollar as well, which makes many Australians here happy, he added.

“These days I don’t really send (money home). But it is good because the won is stronger than the Australian dollar. So many Aussies in Korea are happy about that.”

Mia, a 29-year-old from Seoul who recently traveled to the US, spoke of how expensive things have become for Korean won earners.

“I definitely spent less money (while visiting the US) compared to my other trips because you can buy many things cheaper in Korea at the moment,” said Mia, who preferred to be identified only by her English name.

For the trip, she has brought far less US dollars in cash, thinking she would just use her credit card if necessary.

“While in cities like San Francisco where things can be expensive, I stayed at affordable hostels and tried to avoid using taxis or ride-hailing apps like Uber and Lyft as much as possible,” Mia said.

“If I were to buy a vinyl record of Mariah Carey’s ‘Butterfly,’ the standard version costs $45 while the deluxe edition is $145. I would’ve gone for the latter last year. But it now costs more than 200,000 won,” Ko said.

While he finds deals and discounts to work his way around the issue, he’s taking it slow with expanding his LP collection for the time being.

“I’m much more careful with online shopping these days,” he said.